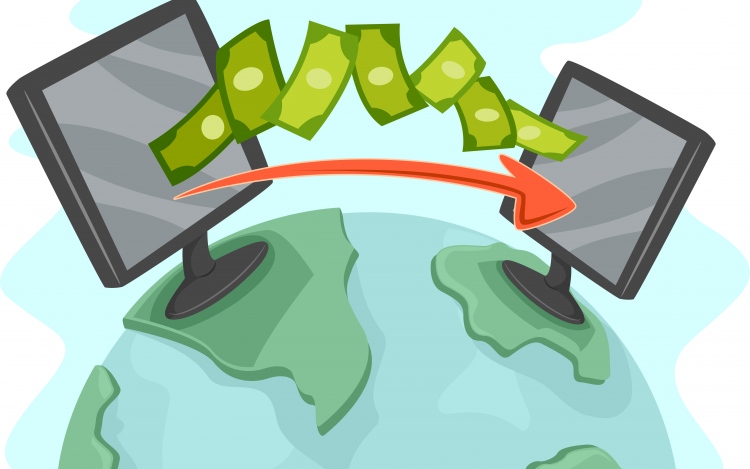 To have a proper discourse on this topic, it is of foremost importance to have a thorough knowledge about GST. Firstly, we must consider the effect of GST on our nation, and then only we can evaluate its impact on money transfer in foreign countries. 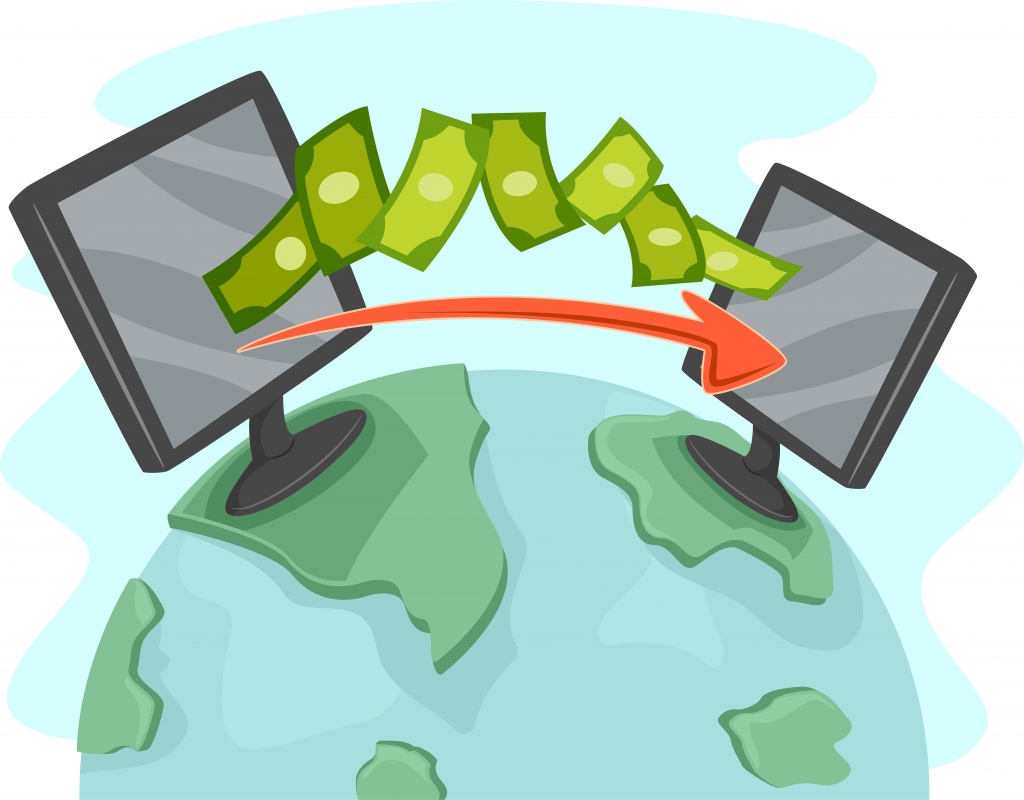 What exactly is GST?

Levied from 1st July 2017 GST is an indirect tax which replaces all other taxes incurred by both the state and central governments. It is applicable to all goods and services throughout India. Under this taxation, some of the products would be available at a much cheaper rate whereas some would become really expensive. In seventy years of independence, this is the biggest tax reformation that India witnesses.

How was money transferred before the introduction of GST?

Now, who does not enjoy international remittance? All of us would love to see our bank accounts being filled from money earned abroad by our family members or relatives. No doubt the beneficiary takes the privilege of the benefit. But with the introduction of GST in the country, there are several factors to take note of and understand before making an exchange. A person remitting money to India can either send direct cash or credit the amount to the receiver’s account. Now when you receive the money here in cash, what you have to do is to call up the distribution agency and inform them. Again when it comes to receiving the amount via bank, a call has to be made to the distribution agency after which the sent amount is credited to the receiver’s account.

What happened after initiating GST?

How does the implementation of GST works?

When sent via bank, the remitting bank or money transferring organization sends the fund to the receiver’s bank which again transfers the money specifically to that person’s account. Here, although a service is provided – no extra GST is attached. Therefore, the people receiving the money do not have to bear the burden of GST. The GST is levied upon the remitting bank or money transferring organization which again burdens up the sender with the tax.

The rate of GST is 18%, either monthly or at a particular interval – as decided upon by the two of them. However, in the case of direct cash transfer – the rules become a bit different. Here, in this case, an agent who is from non – banking financial institutions and does not fall under strict laws of the bank first pays the money to the beneficiary and then sends an invoice to the remitting bank of money transferring organization. One thing is very clear that there is no GST levied on the beneficiary for foreign exchange that is inward. Earlier, for this procedure, the rate of the Service Tax was 15.50% and now the GST is rated at 18%.

Larger view on the impact

It has not even been a month since this new taxation has begun, therefore its long run impact is yet to observe and then judged. GST, for now, is just a step taken towards a developing direction that is hoped to improve India’s economy. It’s foreign money transfer regulations are quite sorted and simple to follow by people at both the ends. Therefore, an altogether acceptance is required for its success.