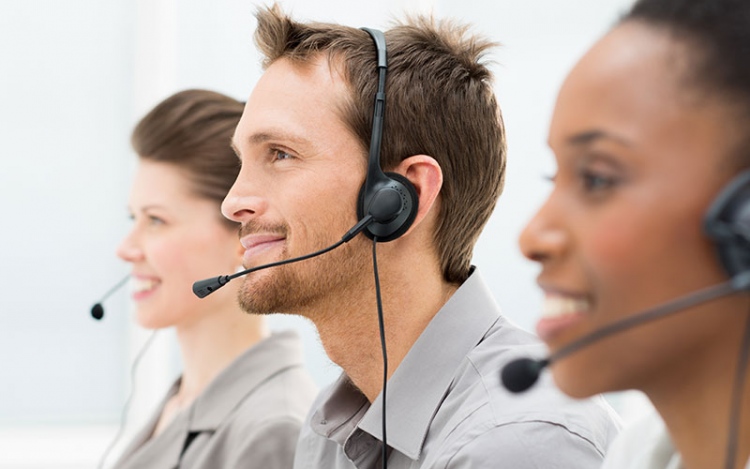 A great office also requires a good telephone system installation for proper working environment. You must be well-aware about the famous PBX systems, which offers a great deal of variety and also uses internet for a convenient official environment.

What pushed the development of EPABX system?

The massive growth of data networks and increased public understanding of packet switching, as well as development of IP PBX system, a demand for new easily installed and more cheaper and convenient system was felt. This was however fulfilled by the development of EPABX.

How is it advantageous over other telephone systems?

It was considered as a more advanced and more advantageous system over the traditionally used PABX system, due to the following features that it offers to its users:

Well, if you were looking for a system which answers the phone calls to your users with a pre-recorded welcome message, you can straightaway choose the EPABX system and relax. Also the rings back automatically, to the reception if calls are left unanswered. You can easily program your system too, so that the calls get redirected towards the right destination.

EPABX system installation is quite similar to that of PABX system and also you would not have to worry about your calls getting forwarded or not in case the employee’s not at seat to attend the call. The system easily reconnects the calls through the internet so that IP phone systems are quite in use and you are insured with the audio quality.