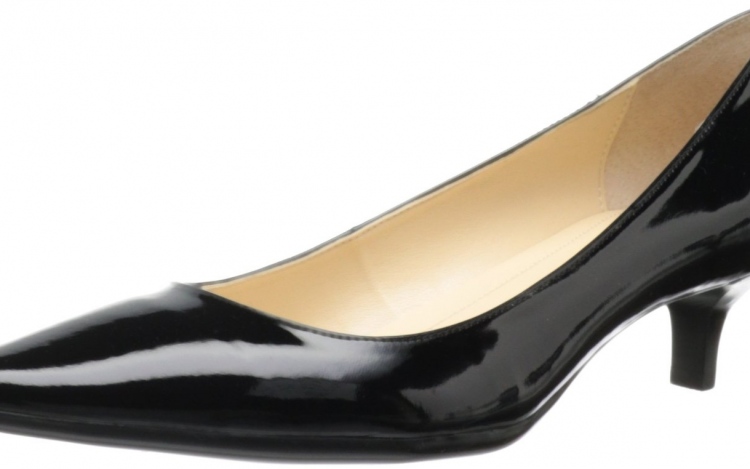 When I graduated from college three years ago I was ready to take the world by storm.  I had gotten a good education, and I was near the top of my class, so I was able to find a job in an industry that I had wanted to work in my entire life.

Less than a week after graduation I was all set to start my new job, but even though I had done a couple of internships during my Junior and Senior year of school, nothing could prepare me for the challenges that I would face as a new professional woman.  As someone who has been on the front lines, here are some of the lessons that I had to learn, and how I was able to deal with them. 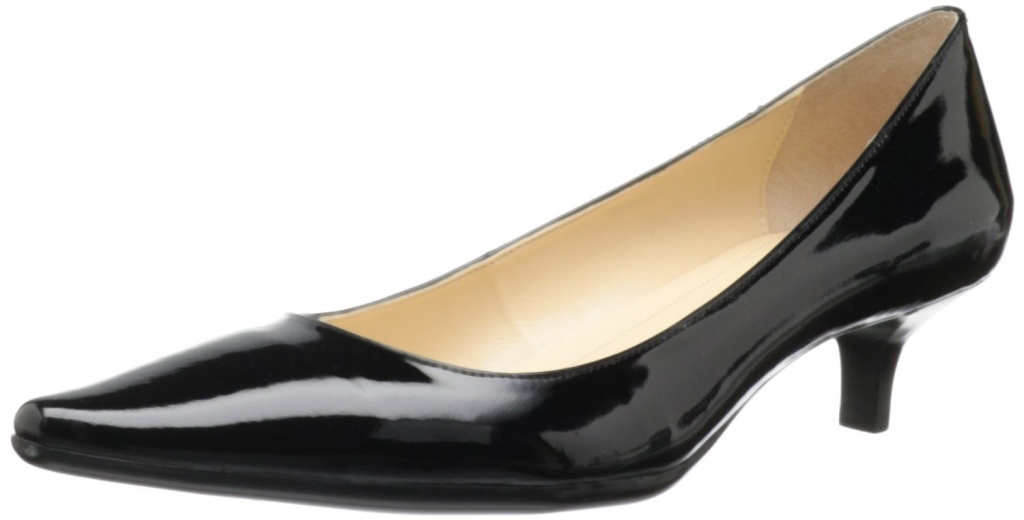 The first lesson that I had to learn was that my wardrobe was just not going to be enough to make it as a professional working woman.  From my internships I had a couple of business outfits, but most of the things that I owned were really only suitable for the classroom or when I was hanging out with my friends.  What struck me even more was how often I would be called to attend work related events outside of working hours during my first year on the job.

I will never forget the embarrassment that I felt when I arrived at a semi-formal working dinner wearing the same thing that I had worn to the office earlier in the day, because my casual attire stuck out like a sore thumb.  To solve this problem, bought some key pieces that I could mix and match to create a number of different outfits, without having to spend a lot of money buying totally new combinations.

You will want to be sure that you have about two weeks’ worth of clothes for working hours, and at least a couple of things that you can wear for those evening business gatherings.

There Is A Reason Women Love Shoes

Another lesson that I learned very quickly is that there is a reason that so many women tend to have a lot of different shoes.  I went in to my working career with a single pair of heels and a nice pair of flats, but over time I realized that those two choices were not going to be enough.  There were days when I would spend a lot of time on my feet, presenting to clients, and my heels were too uncomfortable and my flats were too casual.

Other times I realized that I would need to do a lot of walking from meeting to meeting, and I would need shoes that would not rub blisters on my ankles.  To solve this problem I wound up having to buy three new pairs, and I rarely had problems again.

Your Purse Is Not Professional

Finally, I had always been very proud of the purse that I used in college.  It was a nice one, a gift from my parents after a good semester in school, and I loved using it on campus and when I went out.  When I started working I quickly saw that my purse, despite how much I loved it, was not very professional.  Even when I tried to organize it, it was still hard to find the things that I needed, and it was too bulky to carry in to most of the meetings I had to attend.

To solve this problem, I made an investment in a nice attaché case that I could use when at work and doubled as a purse.

My first few weeks on the job, I was unaware of how the little things affected my work life, but I made changes as soon as I understood the problem.  Buying clothes from sites like Artizara, not only made my life easier, they helped to improve my performance in the office.

I am Tali Kabir and I wrote this article to discuss some of the things that you need to be prepared to deal with when you enter your professional working career.