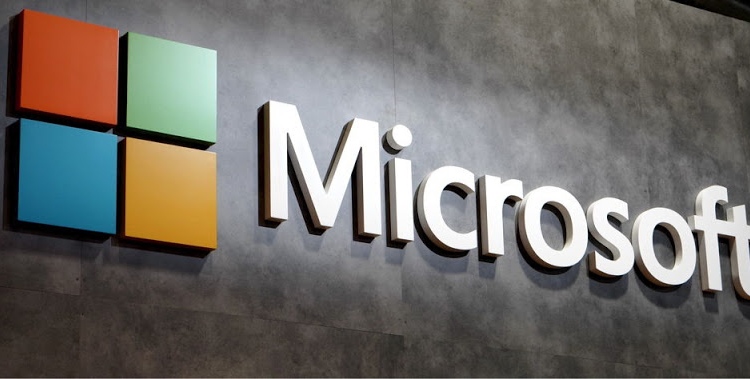 Although all the Microsoft software makes it pretty easy for a beginner to develop applications and perform tasks, there are times when you require to go beyond the basics. One of the most prominent applications, MS Access allows you to create some fairly nice applications using the wizards and also the design tools.

If you are looking for even better functionality and to have more control over this application then it may be time to develop a Microsoft Access Program. In this blog, I will explain you some important MS Access’ features and its uses like experiment with macros before moving to program code, VBA is the program language used in Microsoft Office, create a code bank to hold your popular code routines, and many more.

MS Access has always had a built in macro language. Macros are a great tool in that they are a halfway house between general system building and programming. There is a macro for practically anything you want to do in MS Access. You could for example create a macro to delete a record and then display a message saying it has been deleted. It is advisable to experiment with the in built macros before looking at programming.

Prior to MS Access 2007, one of the main drawbacks of using macros was that they offered no error checking. Without this there is no way to know what caused the system to crash. A macro will throw up a general fail message, but this is not always useful. Program code will pinpoint the error or give you a much better idea as to what has gone wrong. You could then write more code to get around or trap for this error.

Microsoft Office uses a common programming language called VBA or Visual Basic for Applications. There are some differences between say Excel VBA and Access VBA. In fact PowerPoint and Outlook also have their own version of the language. However, despite the differences, if you can write code in one Microsoft program you will pretty much be able to find your way around another.

Try creating a macro to do a specific task and then try and write program code to do the same thing. This will start you off slowly and get you used to developing code. As you gain more confidence you will find certain code can be used again and again. It is also a good idea to create a code bank – a database of your favorite code routines that you can use again and again. This will save you time as you can just pull up the code routine and won’t have to worry about how to write it again.

To begin writing a Microsoft Access Program you can either learn from a book, the internet or go on a summer training in India. It takes time to become a good developer, although VBA is one of the easier languages to learn.