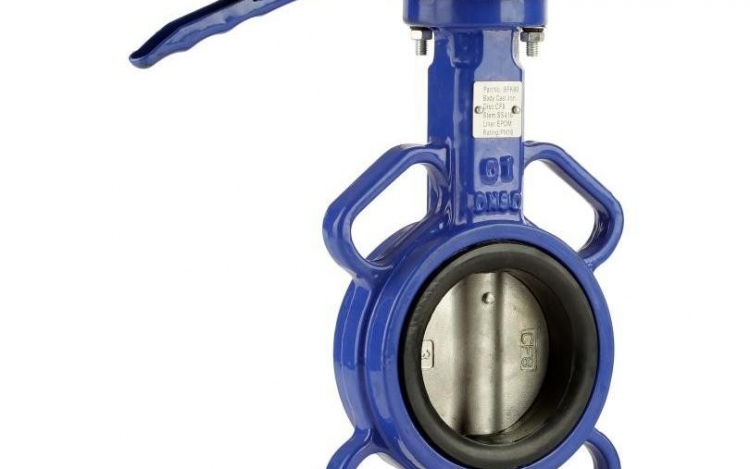 One of the many unsung heroes of modern society is something that we use every day, but never see. We use it when we’re brushing our teeth, when we’re filling a glass, or when we’re washing dishes. This hero is the humble valve, a key player in an intricate network that supplies the world with fresh drinking water.

The story of the valve starts at the source of what we call drinking (or potable) water. Drinking water originates from two main sources: surface (lakes, rivers, streams, etc.), and subsurface (wells and aquifers). Surface water must always be purified before it’s drinkable, but in many cases subsurface water is drinkable in its current form. This is due to subterranean sand and rock, which filters the water as it passes through.

With the introduction of desalination, the ocean has also become a source of clean water. While effective in treating saline water, desalination is a much more energy-intensive process and only accounts for about 1% of the world’s water consumption. Once the water is extracted from the source, it’s sent on its way to a purification plant. 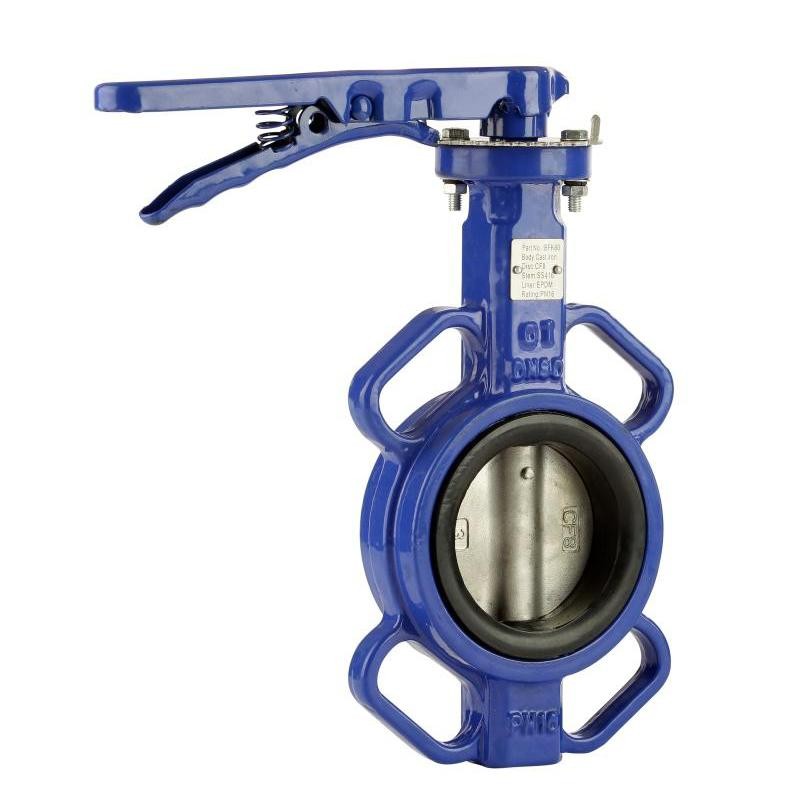 Unfiltered water is transported from its source to a water purification plant. A typical purification plant has many independent filtration tanks which need to be filled and drained independently. This process is handled by large, low-pressure outside diameter (or OD) lines which contain on/off valves for controlling the flow of water. Historically, the valve of choice has been the resilient-seated iron butterfly valve due to its small footprint and rust resistance.

The newly-extracted water contains suspended particles that must be removed. The water is pumped into large low-flow basins where the heavier particles settle to the bottom. Smaller particles, which don’t settle as easily, are forced to coagulate through a process known as flocculation. An aluminum sulfate and copper sulfate blend is pumped into the basin using plastic pipes and valves. Again, the star of the show is the resilient-seated butterfly valve, which handles filling and draining the basin.

Once the bulk of the particulate is removed, the water passes through a filtration system which removes the rest of the suspended material. Once again, the resilient-seated butterfly valve is a key player. After this process, a disinfectant is added to remove any harmful microorganisms. In the United States, chlorine is the most commonly used disinfectant. Now that the water is ready to drink, the next step is to get it to your home.

Water needs to be pressurized before it can be distributed – this is frequently done by pumping water into a water tower, or by building the treatment plant in an elevated area and letting gravity do the rest. The pipes that carry the clean water consist of large OD lines designed to handle pressures ranging from 50 to 80 psi.

Despite its critical role in daily life, the municipal water infrastructure in the United States is in dire need of repair. Many municipalities experience failing water mains, widespread contamination and an inability to meet growing demands. The system is in such disrepair that the Environmental Protection Agency (EPA) expects our water infrastructure to cost over $334 billion over the next 20 years. Some facilities have successfully avoided long-term issues by increasing rates, although economic hardships and tight budgets make this solution difficult to implement country-wide.

Our water systems work around the clock to deliver clean water from lakes and rivers to our faucets, and valves are the key players that make it all possible. Increased demand for infrastructure improvements will lead to an increased demand in valves, making these unsung heroes all the more crucial to everyday life.