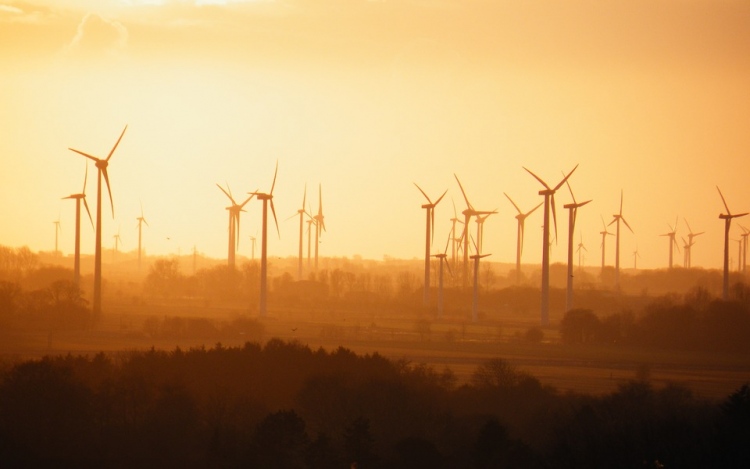 One significant environmental issue that the world is facing today is global warming, and this problem has many people striving to find the best possible solution. Although some skeptics may say that the issue is not caused by human activity or is not in critical need of attention, there is evidence that shows otherwise. There are many contributors to global warming as well as many things affected by this problem. Ways to reduce the contributors to global warming have been researched and implemented by many different countries, states, and cities. However, if it is repairable it will take the cooperation of the world to solve it.

Global warming occurs naturally within the earth’s atmosphere. Carbon dioxide and other gases such as methane, and nitrous oxide create a greenhouse effect by absorbing infrared radiation which keeps the earth’s surface warm enough to live on. The issue arises from the extra output of these gases and other man-made gases due to human activity. In fact, large quantities of these gases have been released into the atmosphere for many years by human activity (Miller, 2008).

Many different gases contribute to global warming including carbon dioxide, methane, nitrous oxide, chlorofluorocarbons, and tropospheric ozone. However, the increased amount of these gases due to human activities, are created by many different sources (Axia College Week Five Reading, 2007). According to the Environmental Protection Agency (EPA) (2008), the primary greenhouse gas that is emitted as a result of human activity is carbon dioxide. Most of the carbon dioxide created by humans is due to the burning of fossil fuels that contain carbon such as oil and coal. Another activity which contributes to the carbon dioxide output is the destruction of tropical rainforests. When the trees are burned they release all the carbon dioxide which they once stored (Axia College Week Five Reading, 2007). Since trees are responsible for absorbing a large amount of the carbon dioxide in the air, we basically double our emission through deforestation. 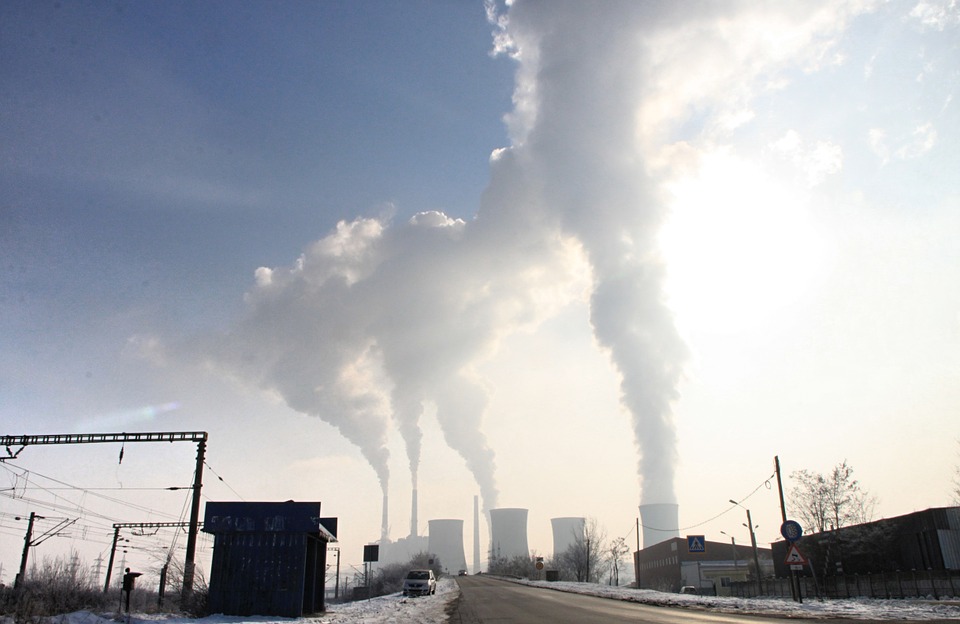 When gasoline in a car’s engine combusts; it releases carbon dioxide and nitrous oxide. Methane is produced by landfills and by the intestinal tracts of cows and fertilizers produce nitrous oxide. Refrigerators and air conditioners can both release chlorofluorocarbons if they are leaking or old (Axia College Week Five, 2007). Not only do these gases have long-term effects on the atmosphere but as research shows they will also be affecting the human population and all other living things for a long time.

Who or What is affected by Global Warming?

Global warming has an effect on almost everything on the planet. Depending on how severe the problem becomes will determine how severe the outcome is. For example, 110 of 127 Glaciers in Montana’s Glacier National park have melted since 1850. The 27 glaciers that are left are melting so quickly that they may be completely gone by 2030. (Axia College Week Five Reading, 2007). Glaciers and ice cover around the world are contributing to a rise in sea level and along with other problems below the ocean’s surface.

The sea level is rising not only as a result of melting glaciers but also because the water expands as it gets warmer. In the twentieth century, there has been a four to eight-inch rise in the sea level. Researchers suggest that the sea level could rise as much as 19 inches by 2100 which could flood coastal areas that have a low elevation like southern Louisiana and South Florida. The melting of these icy areas does not only affect the ocean. The melting also has a direct impact on the species which inhabit them (Axia College Week Five Reading, 2007). 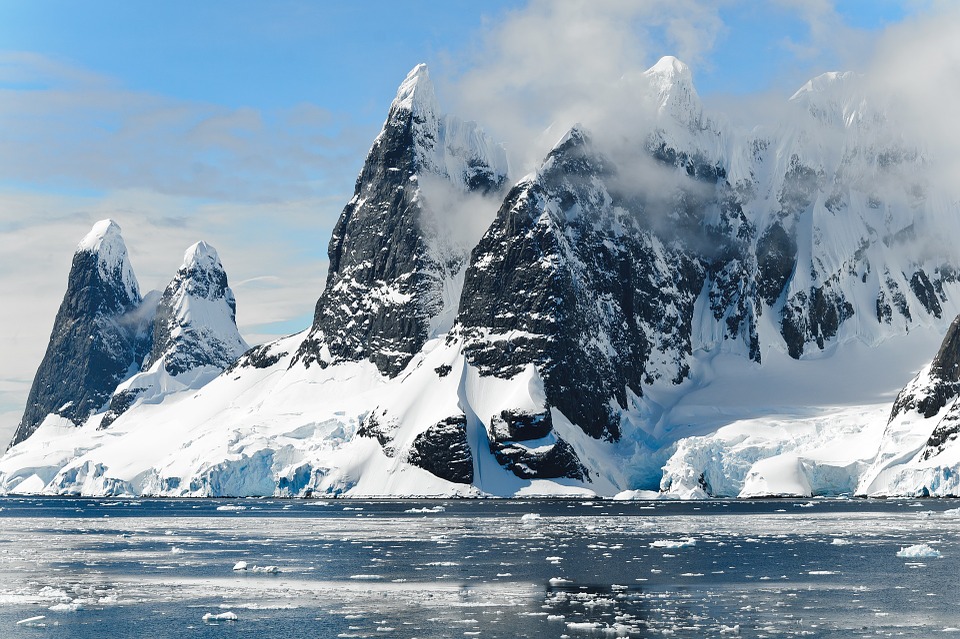 Some animals and ecosystems are suffering from this climate change. A couple examples of these animals are narwhals, and polar bears (Borenstein, 2008). Their habitat and their food supply have been threatened by these global changes. One ecosystem that has already been threatened is the coral reefs. According to Axia College Week Five Reading (2007), “In 1998 when tropical waters were some of the warmest ever recorded, about 10 percent of the world’s corals died”.

Changes in precipitation patterns are also predicted to occur with global warming. This change is due to the fact that temperature and precipitation are directly related to climate change. This may cause some areas to have frequent droughts while other areas may experience heavier snow and rain storms which could lead to flooding. Availability and quality of water could be directly affected by these changes in weather patterns. Although these changes may vary in severity they also can have a chain effect and cause more issues for the human population (Axia College Week Five Reading, 2007).

Through research, it has been discovered that many cities, states, and colleges have come up with their own ideas for sustainability strategies. To show what kinds of strategies have been developed I will evaluate California’s sustainability strategy and use it as an example. California has focused on reducing the amount of greenhouse gas with the California Global Warming Solutions Act of 2006. By 2020 California would like to have reduced their greenhouse gas emissions to that of 1990. To do this they plan to focus on building transportation and electricity. Thus far the California Air Resources Board (ARB) has aimed to reduce the intensity of carbon in California fuels, reduce the amount of Freon loss from refrigerators and air conditioning maintenance, and reduce the amount of methane released from landfills (Doughman, 2007). 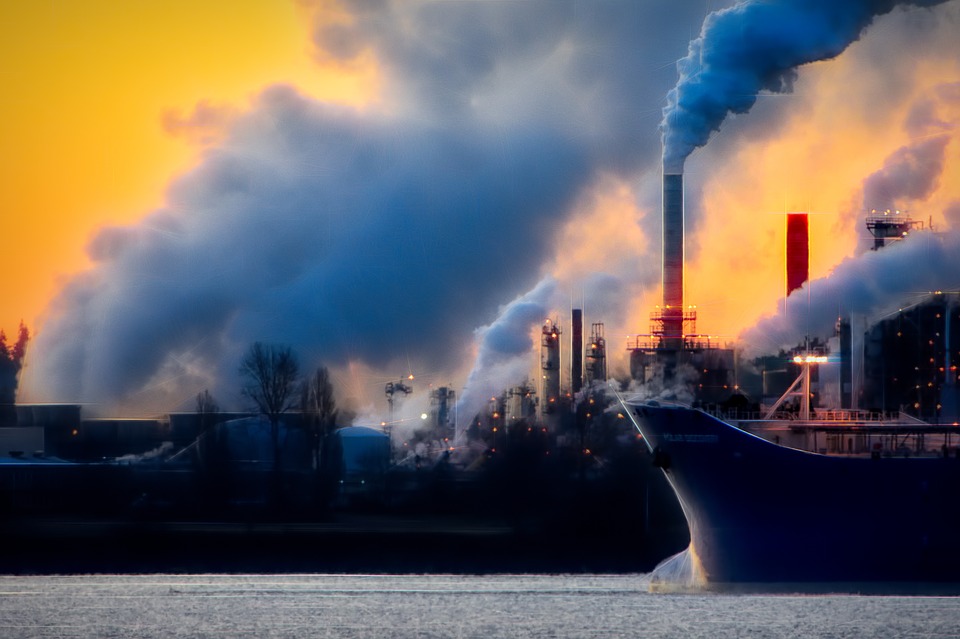 The ARB will meet with other state agencies every two years and release a new report every five years to make sure that they are on track. Some ideas that have been or are being discussed are the use of more solar panels, wind turbines, stricter restrictions on greenhouse gas emissions from vehicles, increased use of hybrid cars, and the strengthening or rebuilding of coastal infrastructure more often. These strategies are also being coordinated with other state governments and international committees to determine the best solutions (Doughman, 2007).

I think that the first action that needs to be taken is to develop an international committee that is supported by all international leaders with the ability to make laws regarding greenhouse gas emissions. This committee should be comprised of environmental advisors from every country in the world. I think this would take about two years to create. The second step would be for these advisors to come up with solutions to reduce greenhouse gas emissions in their region and with government support they should be able to pass laws to enforce this reduction. This may take two to five years. After this has been completed the committee should review research every two years to determine what changes need to be made. This would be an ongoing process. Additionally, the committee should also develop a plan to adapt to any climate changes that occur due to global warming. This alternate plan would enable these countries to prepare for the worst-case scenario, and adjust their plans. The problem took years to create and may take years to resolve, so leaving room for adaptation or change I believe is necessary.

The main benefit of my plan is that the world would be working together to fight a problem that has been created by everyone. Another benefit would be the plan to adapt to changes that may occur because of global warming. Because the gases that create global warming have a life of hundreds of years, I think that it would be foolish to think that we can fix the problem of global warming in our lifetime. However, the committee should proceed with the reduction of these gases to save the earth for future generations.

The biggest challenge of my sustainability plan is getting the support and advisors needed from each country. Political issues between countries may cause some countries to not participate as well as leaders not wanting their country to be involved or being skeptical of the global warming issue. Enforcement and economic issues are also challenges to my sustainability plan. Enforcement of reduction in greenhouse gas emissions may be difficult to enforce and some developing nations may not have the funds available to access new technology that reduces these gases.

Global warming is a serious problem for the entire world. For the reduction of greenhouse gases to be effective in fixing the problem, there needs to be support and cooperation within the government and society of the entire world. Changes need to be made to everyone’s energy use habits and the government must enforce this change if we would like to attempt to slow the progress of global warming. The problem was not created by one person, nor can it be resolved by one person.