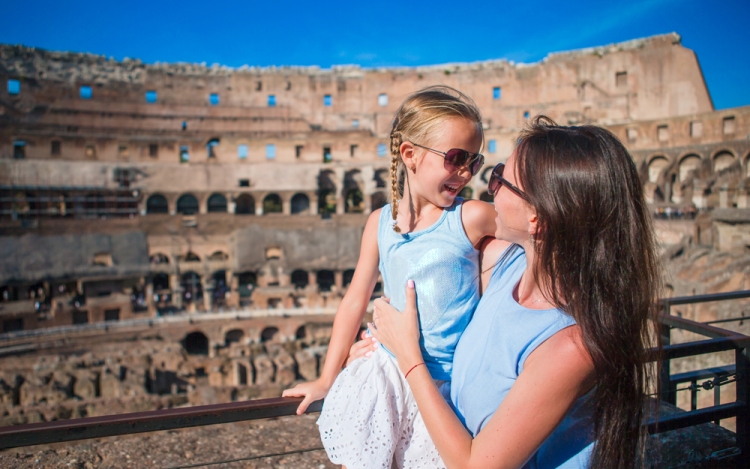 Showbiz children are definitely special compared to other kids. They have special “something” inside them that cause people to find these children as appealing. We often hear how some children are called as cute and talented due to things that they do. Parents have often been asked whether they consider making their children as stars. There’s no standard formula in parenting a celebrity child. However, parents should know how to accommodate their stage savvy children to express their desire and talent. It is often about having positive attitude and parents need to be at the right time and the right place. Not all children can be selected by directors to have a role in films, TV series and stage acting. Parents need to support children to ensure that they can survive and perform well in a world of adults.

Just like with other celebrities, showbiz children can also get a lot of emphasis on their personality and physical appearance. Their job as an entertainer can also be quite demanding, especially because they are still children. Parents should watch their children to see whether they have been affected by physical and emotional exhaustion. If children are forced to work too long or too hard, this can be considered as exploitation. Parents need to remind producers and other professionals in the entertainment industry about the local laws about child labor.  Parents need to know whether children still have the stamina to get involved in the next project. A journey to Hollywood or any other film industry establishments can be an exciting experience for parents and children.

However, without enough preparation, this situation can rather risky. Parents should be able to guide their children and there are scores of children who are able to gain professional success. However, there are many others who don’t gain any success at all. Having a goal of nurturing your children into a celebrity can be rather costly at first. Renting a home in certain parts of California can be quite expensive and a one-bedroom apartment in high-end neighbourhood could cost you more than $2,000 each month. Many property owners ask for one- or two-year lease contract, instead of monthly payments. Children also need to participate in various auditions, which can be quite tiring and labor-intensive for children. It is clear that only passionate and talented children who can go through such a difficulty. In some cases, if children are motivated enough, they continue to urge their parents to provide and support them in process.

Parents should also consider extra costs associated with training classes, costumes and headshots. Parents should also need to prioritize on the education for their children. Schools around the area of film industry can be rather expensive, especially those attended by children of celebrities and film making professionals. If children are especially busy, parents may consider homeschooling, but it is not always the best option from education point of view, especially if parents don’t have the capacity to teach and instruct children during their education process.