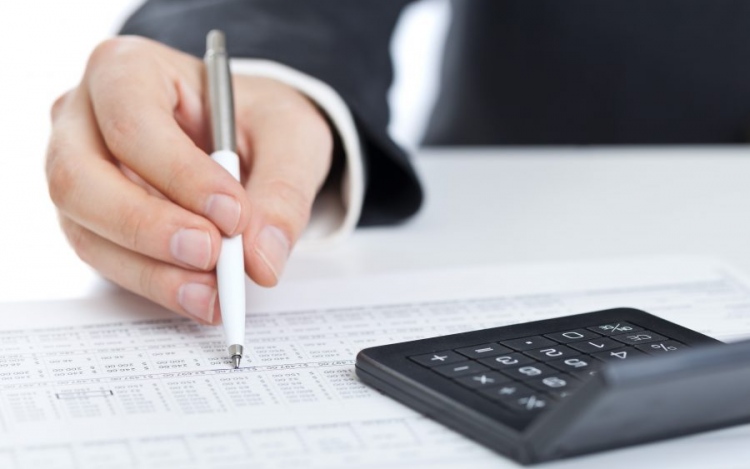 Most companies that operate and function for a profit understand that during the course of business they will eventually incur some bad debts. Bad debts are accounts which an organization has deemed uncollectible. In other words they have determined based on their efforts that money owed from a particular individual will never be paid.

Organizations as a matter of compliance have to write these types of accounts from their records because they are listed as assets which are income earners or they generate income for the company. When an account fails to generate income after a certain amount of time it is no longer considered an asset and must be written off the books as uncollectible. Accounts are written off as uncollectible based on a schedule set up by various organizations. Some companies will write off an account as a bad debt when they have not received any payment from a debtor for a period of 4 months, and still others will use a 6, 9 or 12 month time frame before an account is written off as uncollectible.

During the time that a customer has not been paying an organization has probably gone about the business of making phone calls and sending letters to the debtor in an attempt to get them to pay. As time goes on no payments are generated on behalf of the debtor companies will write the account off as uncollectible or as a bad debt at which time the account is forwarded on to a collection agency for further collection activity.

A collection agency will begin to write letters and make their own phone calls which will for the most part become harsher in their demands than the forwarding organization was. After an account is sent to a collection agency the individual owing the debt will have this information reported to their credit report as an I-9 or an R-9. The number nine indicates that the account has been written off as a bad debt or as an uncollectible account. The “I” or R helps to establish the type of account it is. The “R” stands for revolving account which is the type of account that credit cards are. They do not have a specific date designated as a payoff date. The balance continues to revolve from month to month.

The “I” stands for an installment account which is the type of account in which installment, (I) payments are made monthly and they do have a designated date to be paid off. An automobile loan is an example of an installment loan. A loan of this sort can be established for 36, 48, 60 or 72 months. After the term is over if payments have been paid every month the balance is zero.

Once a bad debt is on your credit file it will normally remain there for approximately seven years. The information is removed from the credit file after seven years whether or not the account balance has been paid.