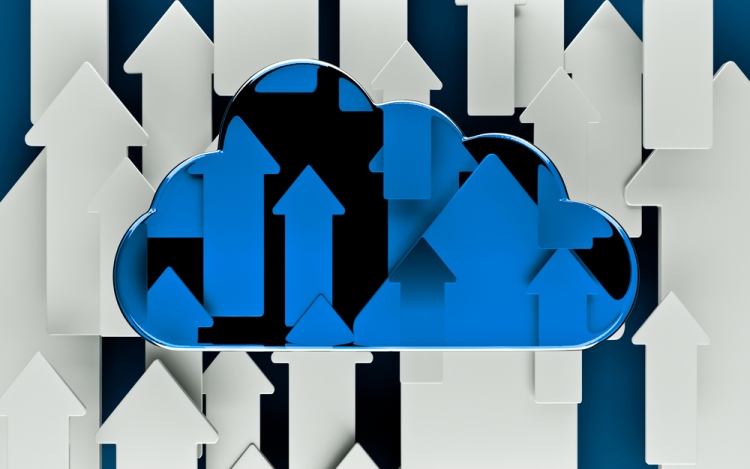 The cloud now accounts for a third of all IT infrastructure spending and is forecast to reach $33.4 billion by the end of 2015, according to research by analysts IDC. Companies of all shapes and sizes are rushing to embrace the cloud, which has become far more than just an industry buzzword. What exactly is cloud computing, and how could it set your business apart?

The cloud is a network of servers, storage, and solutions that can be accessed remotely. This means that data can be stored away from local servers and networks, which can increase both capacity and security. Software as a Service (SaaS) allows users to access applications over the net rather than having to get them installed on local hardware, while Platform as a Service (PaaS) allows businesses to create its own custom applications for use throughout the company.

Who can benefit from advances in cloud technology? Tech companies are one obvious example. Earlier this year, Charles Phillips, CEO of Infor, the third-largest provider of enterprise applications and services, told CNBC: “The biggest change in our industry has been the shift to cloud. People have become used to simple applications running in the cloud, but we run mission-critical applications in the cloud for hospitals, manufacturing, and government, for example.

“We decided to not be vertically integrated, and instead, to optimize our applications of the Amazon cloud. A lot of other software companies wish they could do what we’re doing, but they have too much invested and they can’t really change now,” he added. A former Marine, Phillips has also served as President of Oracle Corporation and as a Managing Director at Morgan Stanley.

Companies at the cutting edge of the tech world are not the only ones who can benefit from moving to the cloud, however. SaaS essentially allows almost any business to access enterprise class software without breaking the bank. Cloud computing models generally involve companies paying based on usage of applications and storage, rather than outright ownership. This means that you can scale up or down depending on requirements, paying less when you use less but with the ability to dramatically increase capacity at short notice just when it is necessary.

The cloud can also be ideal for communication and collaboration within an organization. Collaborative software allows team members to work together on documents and projects wherever they are geographically, and it can also be extended to cross departments and even opened up to outside organizations. A recent survey of more than 1,000 IT professionals found that 88% of cloud users experienced cost savings, while around 40% of large businesses primarily went to the cloud for conferencing and collaboration apps.

John Engates, CTO of Rackspace Hosting, said: “The study shows just what an important impact cloud computing is having on UK and US businesses. It’s particularly interesting that, despite the ongoing economic backdrop, half of businesses on both sides of ‘the pond’ are actually increasing profits and growing their business through the use of the cloud.”

Businesses of all types are using the cloud to lower costs and increase productivity. If you’re not, you could be missing out.