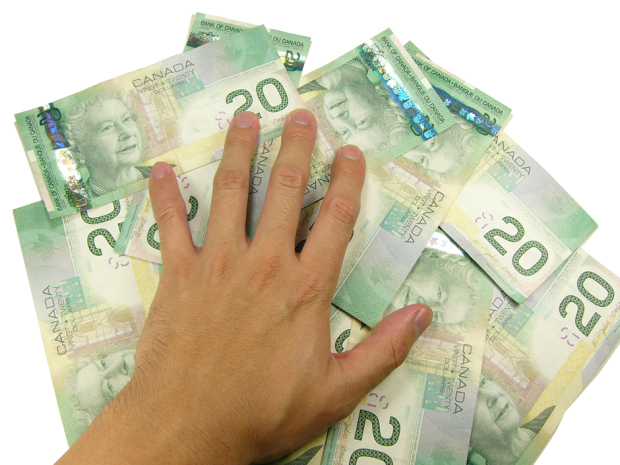 That’s the reason why we should act and think differently. Financial independence can be produced if we understand about the basic laws of success. Thankfully, we can change! With a combination of consistent action and knowledge, we should be able to realize our dreams, goals and financial independence. If we want to gain independence, we shouldn’t fall victim to the usual employee mentality. It means the we should stop thinking about 9 to 5 work schedule, relationships between employees and manager, significant work responsibilities and others.

It should be noted that leaving our job to start our own business isn’t always the answer. We should be aware that establishing a new business isn’t a guarantee that we will gain financial independence. It is about making necessary changes in mentality. Although we shouldn’t fall victim to the thought of consistently being employees, we should also be aware that running a business requires enough preparation. By being mentally prepared, we are already on our way to gain financial independence, even if it means we need to keep our job, at least for a while. It is important to be fully prepared and we could start by starting the business at a smaller scale as part-time job.