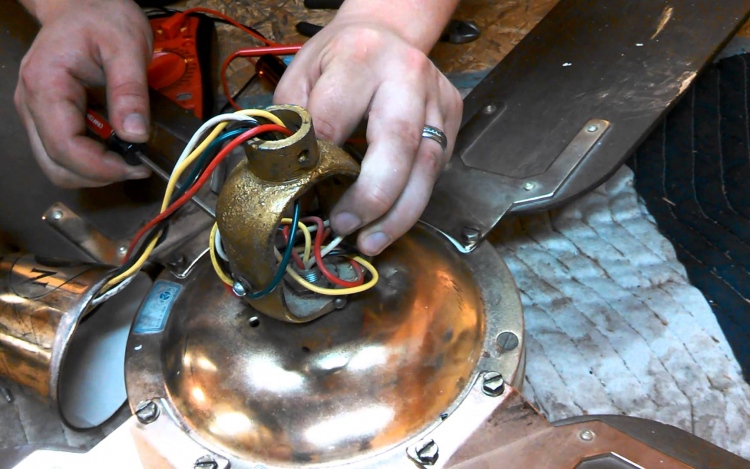 The ceiling fans find a place in almost every household at the present. The ceiling fans help to maintain an airflow in a room. The ceiling fans find use in every season. However every electrical device requires maintenance works for its proper functioning. In the due course of the functioning of the ceiling fan, it may have several problems due to dust accumulation in the motor bearings or may stop functioning due to the failing of motor capacitor. The capacitor is the primary controller of the fan motor which in turn controls the overall functioning of the fan. The motor capacitor can be easily replace manually rather than calling up an electrician for the same. This would lead to save some additional money that the electrician would have charged for his visit. A few easy steps and there you have your fan running at full speed again.

Use Of A Fan Capacitor

The motor that is used in the top ceiling fans are generally single phase induction motors. This means that they are not self starting and require a field setup for their functioning. The capacitor that is used in the fan provides the necessary field by developing the starting torque in the motor. Once the necessary torque is achieved, the fan blades start rotating. This implies that the capacitor is a must for building the necessary field which is required for the functioning of the ceiling fans.

The capacitors generally gather up defects in the due course of their functioning. This calls for an immediate replacement of the same to continue using the fan. While generally the people prefer to consult electricians for replacing the capacitor, one can use his own petty skills with the help of some simple tools to carry out the replacement at his own level. However awareness regarding the procedure is essential before dealing with electrical items. 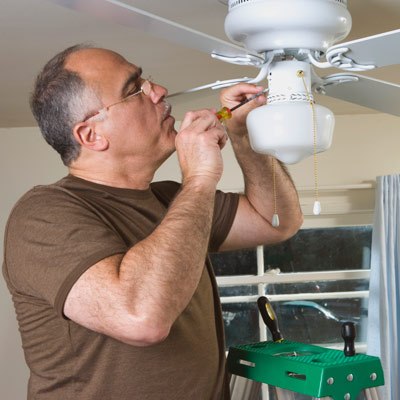 How To Replace The Fan Capacitor On Your Own?

The following steps can be referred to easily change the motor capacitor of a ceiling fan:

However some fans might show some variations in the circuits as per their designs. So it is advisable to have a glance of the circuit and the connections before jumping into work. All the necessary steps should be taken to ensure safety. by following the above steps, one can easily eliminate the need to call a electrician and pay his charges for simply changing a capacitor of the fan.