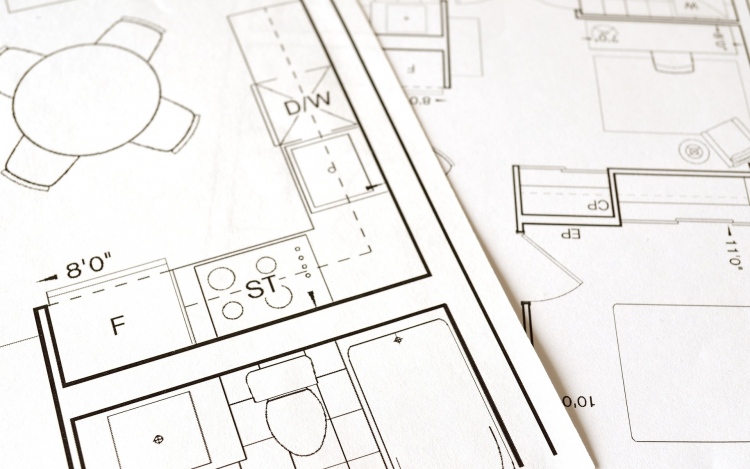 Do you know that more than two-thirds of all burglary offenses in the US involved burglaries in residential properties? According to the latest FBI report on crimes in the United States, there were 1.1 million reported break-ins in dwellings across the country in 2014. This translates to an average of $2,229 property losses per incident.

There are four types of burglary you should be aware of. The completed burglary where an intruder successfully enters a residence; forcible entry where a person used force to break in; unlawful entry without force where a completed burglary was made without using force; and attempted forcible entry where an intruder used force to attempt illegal entry in a residence.

Protect your home from all types of burglary with an effective home security system. Here are five points on how to set-up a DSC alarm system. 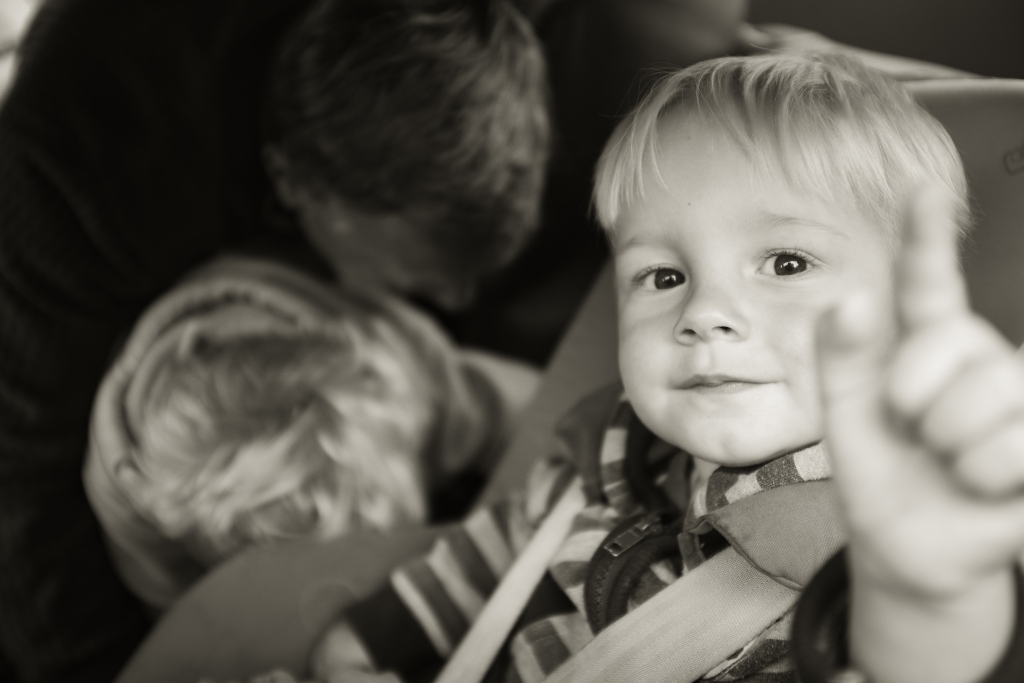 Digital Security Controls (DSC), a world leader in security system manufacturing, offers a wide selection of alarm systems that suit various types of homes, buildings, and other structures. DSC has everything from classic hardwired/wireless alarms to top-of-the-line wireless touch system. The DSC PowerSeries line is highly flexible as it can be customized, upgraded, and even set up as a wireless system.

Set up a DSC Alarm System without Breaking a Sweat

DIY alarm systems are gaining popularity primarily because of cost. No need for hefty installation fees, maintenance fees, and everything else that has to do with the services of security professionals. If you want a no-frills, easy installable alarm system for your home, the DSC PowerSeries NEO is the product for you. It is a security hybrid system that allows wireless connectivity. The DSC Powerseries NEO is perfect for both small houses or large estates.

The first task in your guide on setting up DSC PowerSeries NEO is to read the installation manual. No need to delve too much into the technical lingos. Take note of the safety precautions, recommended locations for the alarm control panel, and compatibility of the model. You can also see an overview of the installation process.

The wireless feature of DSC PowerSeries NEO allows you to install it without changing the existing layout of your home. Nevertheless, you need to prepare a simple layout of each room where you plan to mount your security devices. Consult the manual for guidance on good alarm zones.

You will notice that the control panel is composed of the alarm controller and the metal enclosure. The control panel has side holes for the screws and a middle hole for wire pass. Mark these holes on the wall with a marker before drilling. To make sure you don’t hit electrical wirings inside the wall, seek assistance from an electrician or your building administrator. Mount the control panel and secure it with screws.

The DSC PowerSeries NEO has four hybrid-ready panel options that allows you to combine the hardwired mechanism with other DSC wireless devices via a transceiver. The control panel, the basic component of this alarm system, can be combined with motion detectors, communicators, and other wireless devices. 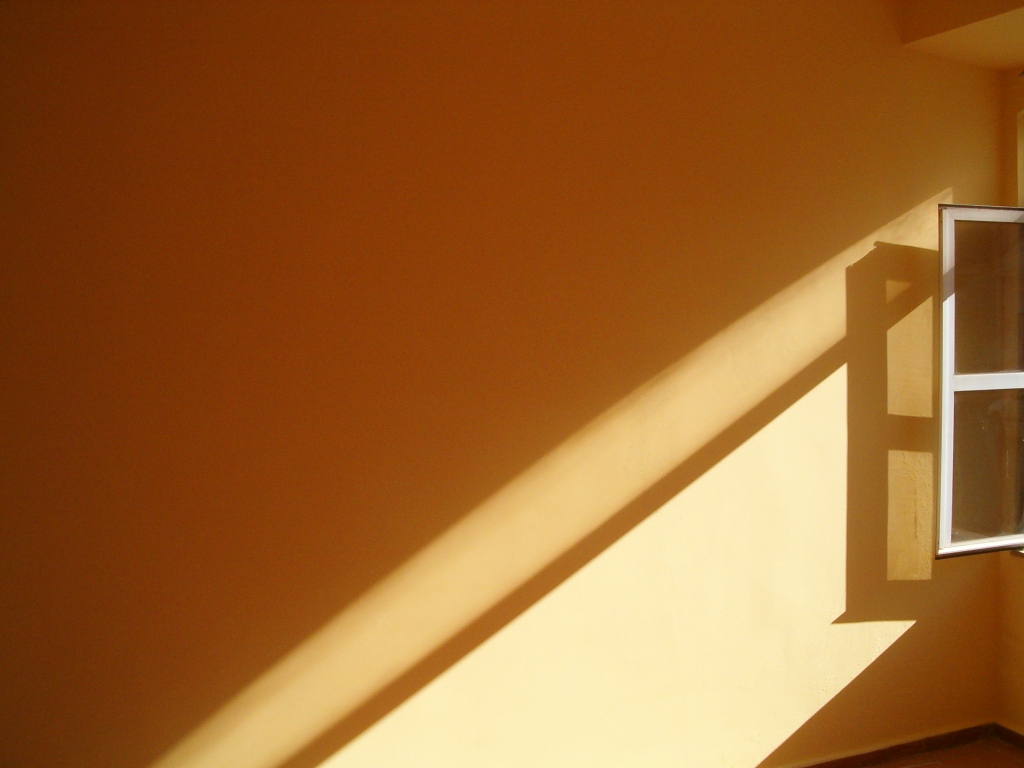 You can link zones to your control panel in two ways: hardwire or wireless connection. To link via hardwire connection, you’d need a manual screwdriver. Attach the contact and the magnet side by side on your preferred location such as a window frame. Connect the contact wireless terminals with the wires to the control panel. The wireless connection takes less effort. Mount the contacts, motion detectors, and other devices on your chosen location, then connect these through a transceiver.

Now, it’s time to connect the zones to the control panel. You will notice that each wire has a designated color that should match specific terminal slots in the alarm controller. Check the installation manual to know which terminal wire goes to what slot.

Finish up with Final Installation Touches 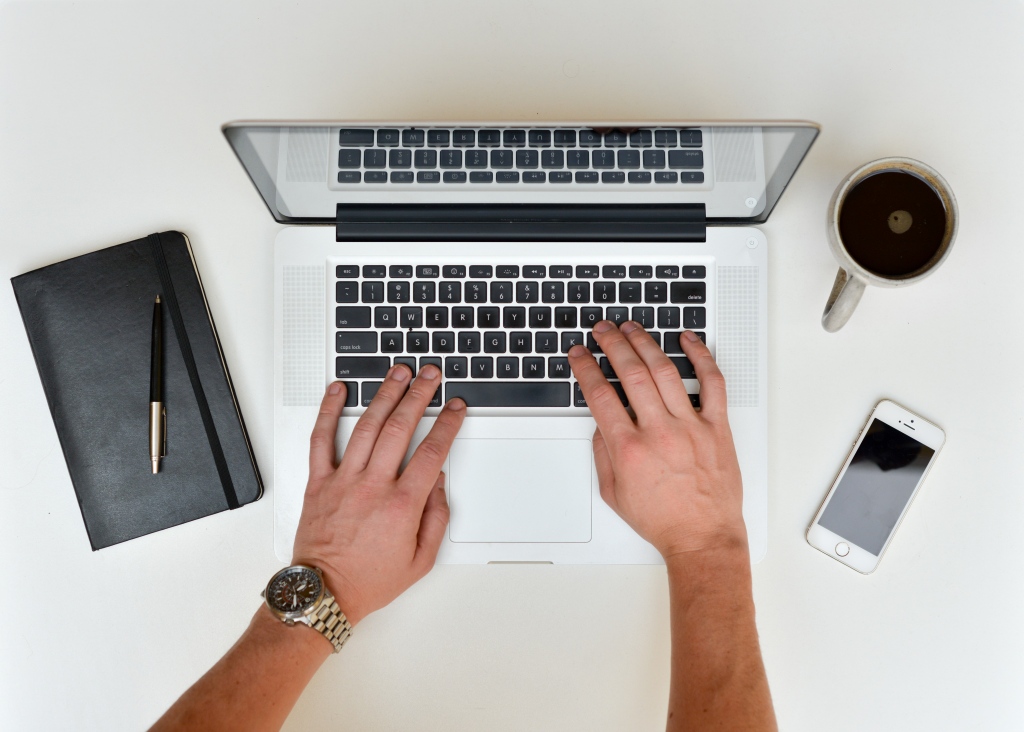 The control panel has AC terminals for the transformer. One safety tip: make sure each black and red wire is separated to avoid damage on the transformer. Complete all wiring connections before powering up the alarm system.

The last stage in setting up your DSC PowerSeries NEO is to program your alarm devices. The Alarm System Store offers pre-programming services, which is advisable for non-techie users. Feel free to customize your security via numerous programming options through your computer.

Upgrade the Alarm Security System on your Own 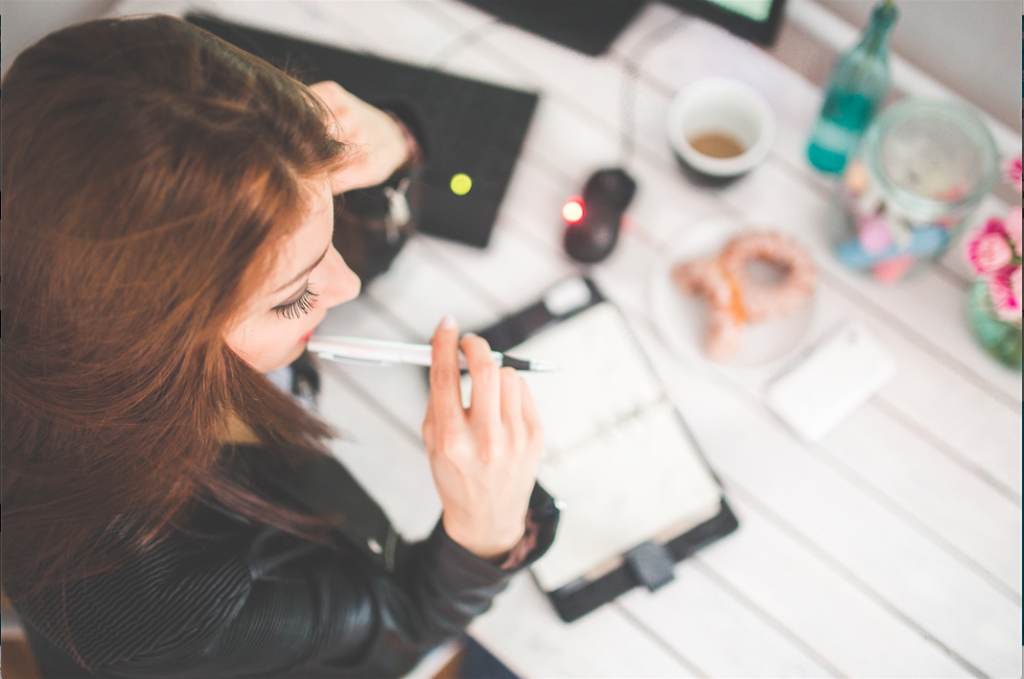 Your security requirements will change over time such as when you’d need additional sensors in your kids’ rooms or if you feel the need to integrate newer devices. The DSC PowerSeries NEO will accommodate upgrades you’d need in the future without incurring huge expenses. Level up your smart home security whenever you want.

Here’s a quick rundown of important things you should know about the DSC PowerSeries NEO:

Home security should be everyone’s priority. More than dollar losses, a home invasion result to damage that no money can compensate. Professor Paula Nicolson, a fellow at the British Psychological Society, warns that “psychologically and emotionally, the experience of being burgled is likely to have a severe emotional outcome for many victims who were, up to then, leading ordinary lives.” Studies show that even a minor intrusion can cause victims to change residence and suffer from depression, anxiety, sleeplessness, and even rifts in marital relations.

Protect your loved ones and your property. Install DSC PowerSeries NEO today.