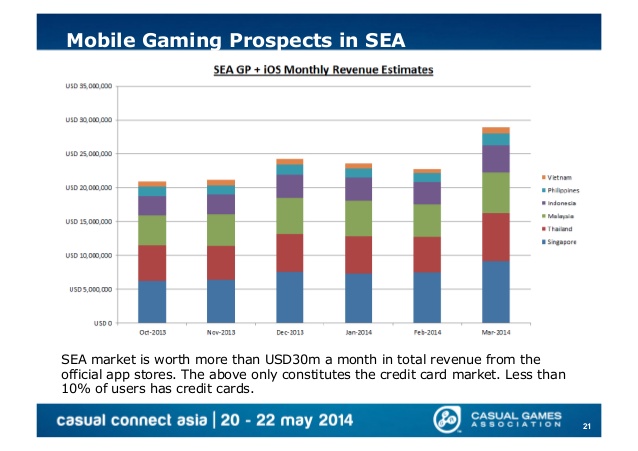 Thailand, one of the best tourist destinations in Southeast Asia is slowly emerging as a good spot for doing online business. The internet speed is above average, and social media presence is increasing among youths and adults alike. More than 90% of the population use mobile phones, and major Thai cities offer 4G services and faster internet. One notable tendency in Thailand is the rapid increase of social media in recent years with Facebook as the leading platform among youths.

With some exceptions, most of the popular internet marketing techniques work well in Thailand. However, the number of Thai people doing internet banking is low as they prefer direct cash on delivery payment while purchasing online. The government puts certain restrictions often on many websites, but social media sites have not been affected so far from such blocking. Thai People’s online purchase is mostly influenced by others opinion on social media sites like Facebook, Line, Google+ and Twitter.

Here are some of the most common online marketing techniques available to boost selling in Thailand.

Google AdWords: It displays text ads in Google search engine and its affiliate websites. These ads appear on Google’s search results when people search for specific information on anything. This works through Pay Per Click model meaning that the advertiser is charged only when someone clicks on that advertisement.

Content Marketing: Article marketing is another widely used method to attract visitors to specific websites. Almost all blogging platforms work in Thailand unless they do not display content that speaks about the Monarchy or shows any threat to the government.

Email Marketing: Though English is widely spoken in Thailand, mostly it is restricted to bigger cities, and hence email marketing is effective where English is used without hassles.

How Muay Training Camps in Thailand Use Online Marketing for Success?

Muay Thai is a form of Thai boxing and a national martial art in Thailand. Training camps for Muay Thai are available all over Thailand, and this is also a profitable business for many Thai nationals. Most reputed training camps have their own websites such as muaythaiworlds, and they advertise the business online to attract new trainees who are mostly young generation using social media. Through social media campaigns, these training camps attract global visitors by publishing fighting videos on Facebook and YouTube. In addition, these videos provide an opportunity to interact with others and get answers to so many questions that are shared in public.

While Thai government has many internet restrictions, so far it has not banned leading social media websites. Therefore, eCommerce and online marketing are expected to flourish in Thailand for the years to come.