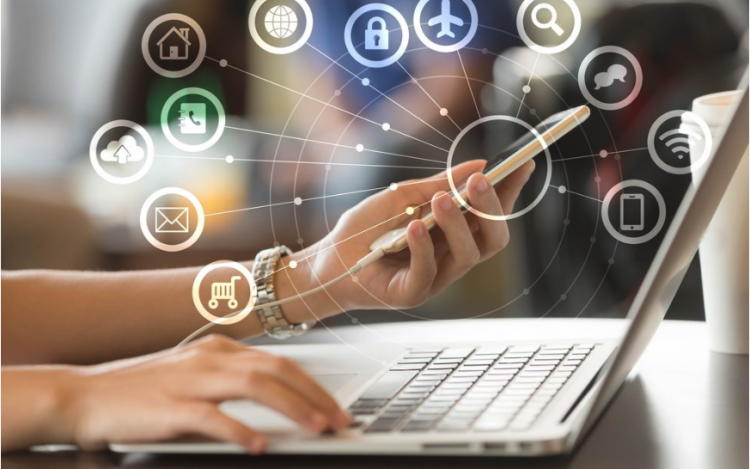 Know best ways to app building with their expertise

Sensors and networking chips have taken over the way devices communicate with each other and help humans to move on. Building IoT applications that respond and interact with varied devices that are connected is a reality. By the first quarter of 2018, investment in IoT developers will equal great opportunity for start ups. Gartner Inc. has predicted that 20.8 billion connected things will be in use by 2020. They will need to build apps which will enhance the way they deal within the organization, customers, and suppliers. The key focus will remain on transmission of data in the smoothest possible way. Let’s begin with the creation of the app and then know how the developers will add their value proposition to the project.

IoT is no longer science fiction

The IoT has transformed sectors like HoReca, automobiles, and retail chains. Drones have become so commonplace today that they deliver pizzas and burgers to homes. How cool can IoT become? Many products work on GPS or other navigation features, monitoring tools, multimedia tools, and even appliances used for domestic purposes.  The connections will be across desktops, laptops, smartphones, nodes, cars, appliances, gateways, and most important of all home security which can be accessed remotely. Across the planet, this is the latest techno-trend to gain popularity and application in various industries and homes. Between serving customers and high priority utilization for start ups, it is likely to make IoT developers most sought after in the next few months. The reality is everywhere and the developers are pushing the envelope for innovating more apps which are geared to offer advanced benefits to the users.

The most possible benefits for the startups include:

Innovation at its best

The apps that are available on Google and Apple stores do not come at a cheap price. If the developer is able to make an app and sell it, the potential to make profits is quite huge.  There are possibilities of partnership with various companies who are using IoT in a big way.  Already companies like IBM, Amazon, VY store, and IKEA are looking at solutions. Start ups can simply join a company and develop apps for them. They can also get funded by the companies. One of the best ways to use IoT is for data collections. Since everyone is now connected on devices or on social media it is easy to collect data and sell it. Can an app be made for it? why not? The possibilities are endless as various insights are used for predictive analysis. A start up is celebrated when it makes to the 1st move to develop an IoT app. The market has a lot of respect for the first movers and shakers in the industry. Such developers stand a chance of open doors to work with some of the best companies across the globe. Making the entire trend affordable for everyday use, even sensors and networking chips are being tapped. The era has come when the IoT applications will become more responsive with various connected devices in a single link. Now can you imagine, anything that can be remotely linked to the microwave, to the car, and possibly the airplane? This is the level of apps that can be created by skilled developers. In a single control room, you can check various parts of the home-kitchen, dining room, living room, and make changes like setting the air conditioner or shut off the microwave. Since, it is innovation at its best, the possibilities are endless. The consumer/user will have to decide the specific functions of the apps. A clear understanding will make the project less challenging. It will be the developer’s job to make the key functions operational with a classic platform from which it (app) will be used.

M2M is the key to advantages

Even in a country like India where IoT is in a very nebulas stage, by 2020, the lives of most people will be enhanced by IoT. Already fitness trackers, self driven cars and even smart refrigerators are already a part of the urban milieu. But the biggest focus will be on M2M apps in sectors like agriculture, manufacturing healthcare, and building smart cities. Now there are endless reasons to invest in IoT and various developers who understand how to leverage from various utilities. AI hubs will also mushroom in various regions where developers congregate to make things possible for their clients. Are you ready to tap the IoT world for your company?