A law firm in Singapore has appointed a new leader to run a fintech group and a private equity group. The new leader was poached from a competitor. Clearly, he has skills, talents and abilities which are virtually beyond company and this is why he was courted by CNP.

CNP (Colin Ng & Partners) has added Terence Yeo. He will be a partner who heads the fintech/private equity branches. Ng is coming from a Singapore company named Kelvin Chia Partnership.

Yeo was hired by his previous employer in 2015, after spending a decade working for Dentons Rodyk. Before that, he was employed by Loo and Partners and A. Ang Seah & Hoe. Both were Singapore firms.

Now, he’ll be in charge of fintech practice and private equity at CNP.

Yeo Has Tons of Relevant Experience

Yeo has been doing this type of work for seventeen years, so he brings a lot of relevant experience to his new legal duties. He’s well-versed in venture capital investments and private equity. Also, he’s skilled at acquisitions, mergers, employment matters, technology matters and general corporate and commercial business practices.

To date, Yeo has been a player in a range of cross-border deals. For example, he spearheaded a 1.5 billion dollar deal between Maybank and Bank International Indonesia. This deal took place during 2015.

In addition, he’s been employed as counsel for Singapore, for a company called Tiger Global Four Holdings, which is a hedge fund firm. He was there when the company invested a whopping sixty million dollars’ worth of equity into another company, Athena Projects.

Athena Projects is a holding firm which owns thermal power and hydroelectric power plants within India. 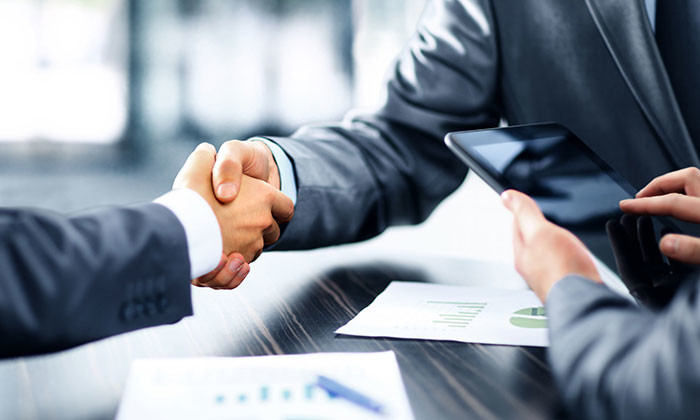 Fintech Is Booming in Singapore

Singapore is becoming known as a hub for fintech. Its worldwide reputation as a player in the fintech niche is well-established and more and more companies are investing in fintech within the island city-state. The government is very supportive of fintech startups and also welcomes foreign fintech companies and foreign investment in these companies. As well, the tax structure in Singapore is beneficial to doing fintech business and other forms of business.

Since the country also has a very low crime rate, appealing real estate values and overall livability, it’s an excellent place to do business. This new legal move for fintech within Singapore will be one more initiative which is designed to make Singapore a bona fide fintech superpower.

Since Yeo is so experienced and since his skills are so versatile, he sounds like a great hire. He was chosen with care and poached from a rival for very good reason. His abilities should push Singapore forward in terms of private equity practices and fintech business practices.

It’s safe to say that his previous employer wasn’t too happy about losing him. However, Yeo will still be adding value to Singapore as a whole by offering stellar leadership as he has in so many other companies in the past. What’s good for Singapore’s biggest companies is good for the country in general.

Morris Edwards is a content writer at CompanyRegistrationinSingapore.com.sg, he writes different topics like Singapore Fintech Hub Will Open India Office and Singapore and London are the capitals of fintech in the 21st century and all topics related to Singapore, Visa,  Incorporation and Singapore company registration.