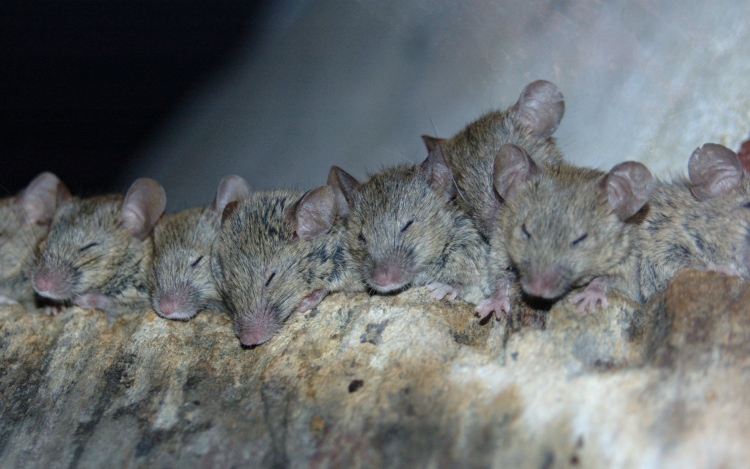 There are few things as stressful in life as having mice run wild in your home. Besides the irritating scratching noises at night, mice also present a serious public health risk and, even in the cleanliest of residences, will often still be able to find tiny crumbs of food to live off. Mice tend to be a much more common occurrence in older housing built before the Second World War. Many Victorian houses that have not been refurbished or have suffered neglect, for example, tend to contain gaps around pipes, floorboards and between carpets and walls, which can be large enough for mice to travel around. More modern residences, however, are generally much better insulated and do not contain these entry routes for pests to ‘break into’ your home.

A London-wide problem, from student residences to Parliament

In 2014, the National Union of Students found that around 25 percent of students have had pests in their homes, which include mice, rats, slugs and various insects. Mice infestations are often more prevalent in London due to the extortionate cost of renting, which forces many students and families to rent lower quality, poorly maintained accommodation. These homes are frequently neglected by landlords and will often contain gaps, cracks and badly insulated interiors that can be ideal homes for unwanted pests.

For example, in 2014, ‘This is Local London’ reported that up to 50 flats on an estate in West Hendon were plagued with mice infestations, and the company responsible for the accommodation, Barnet Homes, said it was not obliged to respond to individual cases of infestation. Shockingly, it was not until residents joined forces to create a petition to Parliament that the company was forced to take decisive action.

Indeed, even the Houses of Parliament itself have been plagued by mice; in 2014, cats from the Battersea Dogs and Cats Home were introduced to the building to catch the rodents, which had even been found chewing on government documents.

Mice versus rats – which are more prevalent?

According to ‘The Rat Problem’, a book written by the author WR Boelter in the Edwardian era, there was approximately one rat for every person in Britain and one rat for ever acre of land in the country in 1909, when the population of the country was around 40 million and there were also around 40 million acres of cultivated land. Of course, more up-to-date figures from the Food and Environment Research Agency suggest that there are around 1.6 million rats living in Britain’s sewers and more than three million in urban locations like London, Birmingham, Manchester and other major UK cities.

Only one in 100 mice survive the British winter

The population of the Harvest Mouse, one of the most common types of mouse in Britain, is estimate to peak at around 1.45 million for the breeding season, which is typically between May and October, the latter month of which is a common time for mice and rat infestations to begin in residential and commercial premises. However, 99 percent of these mice do not survive the winter, although females can often produce three litters of up to 8 young every year.

Some Londoners can now receive pest control services for free

A number of London councils such as Lambeth, Tower Hamlets and Croydon now provide free pest control services to residential premises, depending on individual circumstances and the severity of the problem. Even for Londoners that aren’t eligible for this free service, however, hiring a pest control team should be regarded as a cost-effective investment, as professionals will often know the most effective techniques and products to remove rodents as quickly as possible.

Tony Bond is the founder of North London Pest Control who offer a quick, reliable and professional service of the removal of pests from your home.