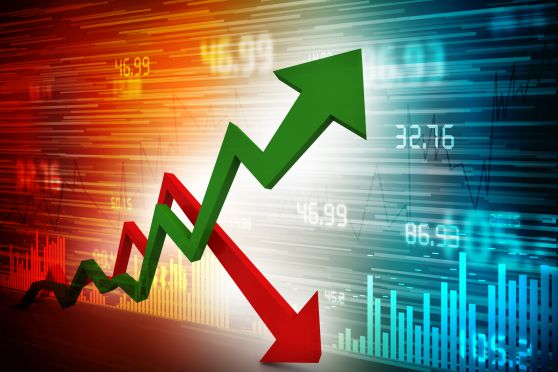 One of the often-used indicators in order to ascertain the market momentum by technical analysts is breadth thrust index. According to the Zweig model, a bullish signal occurs when the Breadth Thrust indicator moves from below .40 to above .615. You can compute the above-mentioned technical indicator by calculating the amount of progressing/declining issues on an exchange like BSE, are divided by the total number of issues occurring. Thus, 10-day moving average is generated by using the percentage.

The factors that put aside the Breadth Thrust indicator is that it is used as a timing indicator and is used as a long term trading indicator. This indicator can signal the bull markets or periods of renewed bullish momentum with a good level of accuracy.

As per the founder of indicator and eventually the principle that determined the Breadth Thrust indicator was that if the market breadth shows a positive reversal within a short span of time, it signaled the start of a new bull market.

Signal of indicator was based upon analyzing the 10-period exponential moving average based on the ratio of the NYSE advancing and declining issues. It was therefore said to be oversold below 40 and overbought above 61.5.

When the 10-day exponential moving average moved from 40 to 61.5 in a period of 10 days then it was the breadth thrust indicating a potential bull market in the making.

This indicator is widely watched and is commonly referred to on the financial news media as well. Signals generated from this indicator are widely reported as the same as a 50 and 200 period moving averages signaling the golden or the death cross.