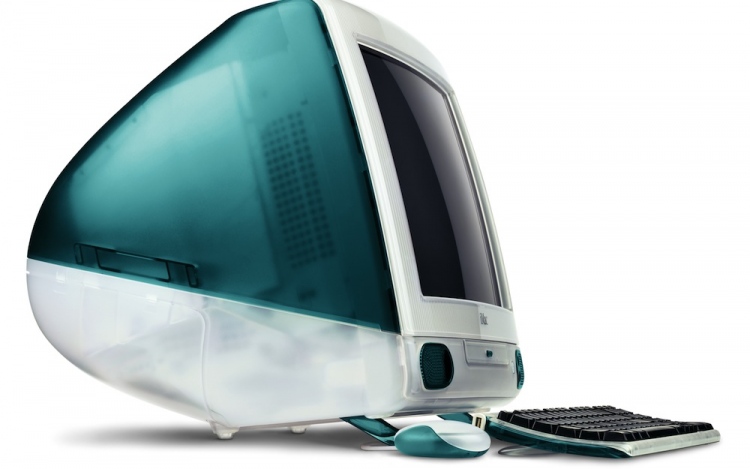 Even after 30 years, you can look around anywhere you go and find items that are in existence thanks to the Macintosh in some form or another. If you know about the history of computers, then you know that when computers first came out, they required commands that were typed in, in order to function. However, Macintosh introduced the items that we now use every single day, like menus to perform functions, clicking on icons to start programs and putting items into the trash can to delete them. The Macintosh also invented the world of desktop publishing, which has created an entire new sub-structure, allowing people access to fonts, and design tools that once only were available to publishers and printers. 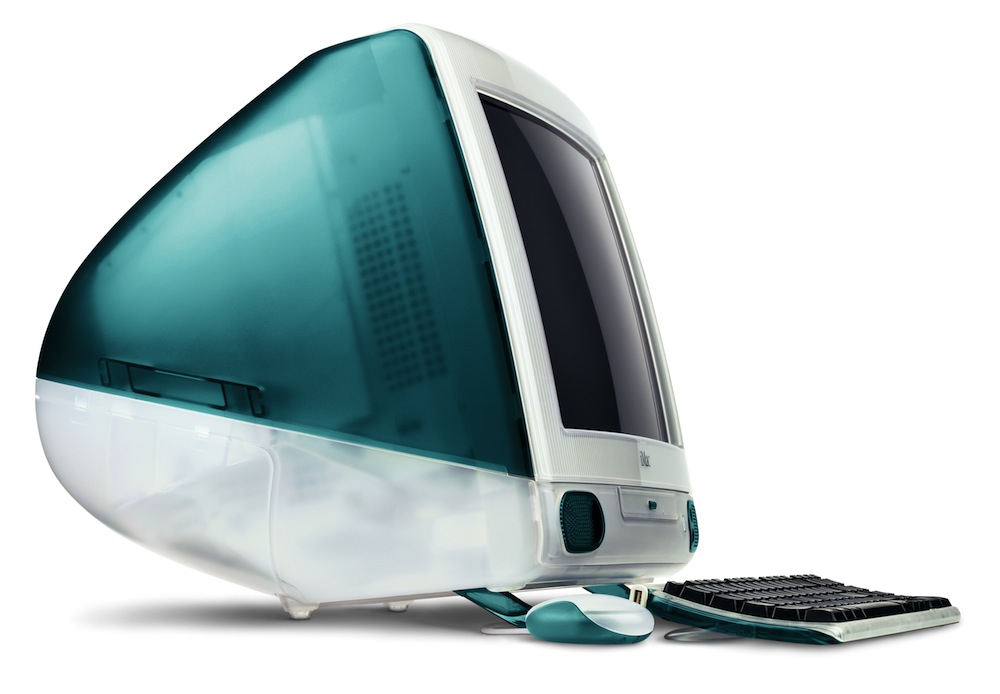 The revolution that Macintosh created has changed the way that the world works, and now the concepts that were so foreign to those that used computers in their infancy are taken for granted these days. Brad Meyers, professor at Carnegie Mellon University called said Macintosh had an “incredible influence on pretty much everybody’s lives all over the world since computers are now so ubiquitous. Pretty much all consumer electronics are adopting all of the same kinds of interactions.”  Apple didn’t even invent the tools that we attribute to them, and they weren’t the first computer to use them. The Xerox Star computer used icons and Apple made a computer called Lisa that also used them. However, it was the Mac that took off.

There are several reason for this. First, Apple used the innovations of the time and improved upon them. An example of this is taking the three button mouse from Xerox and making it into a mouse with just one button. Another reason that the Macintosh took off so well was that it cost just $2500 compared to the previous Apple computer which was around $10,000. Another reason that the Mac was so successful was that Apple created a policy that everything should be standardized. For example, cutting, copying and pasting were created to be the same throughout all programs. These reasons and others are why the Mac was so influential to today’s computing.