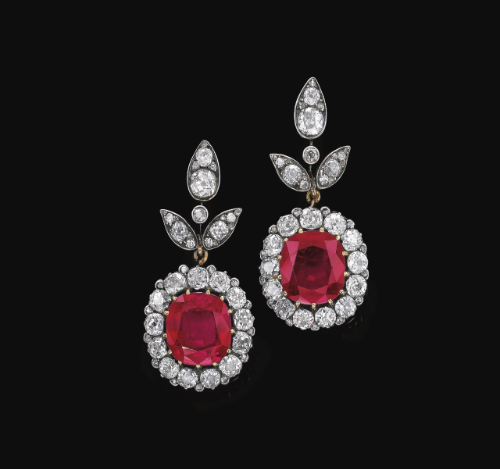 Whilst savings accounts and other traditional investment vehicles have proved to be poor value during the recent global recession, gemstones have proved to be second only to vintage cars in the money making stakes. There is still little cash to be made from banking institutions but if you have the funds to buy them you could make a mint out of the finest gems. Unfortunately you need the GDP of a small nation to afford them in the first place but we can all dream! 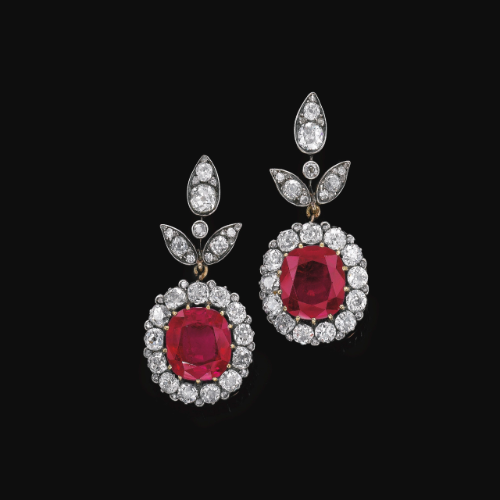 This May will see the latest “magnificent Jewels” auction at Christies in Geneva where several stunning sparklers will come under the hammer. Before you rush off to book your flights be warned. The sale prices will be in the millions and then some but if you can’t resist a great diamond and which girl can’t, here are the details of some of the stones on offer.

The world’s largest blue diamond will be up for grabs and the spectacular stone is expected to fetch around $25 million. Indeed the 13 carat vivid cobalt pear shaped gem could go for a much higher price if recent sales are any indication of the current demand for such pieces. Last year the world’s largest orange diamond went under the hammer and sold for an incredible $35.5 million. The 14.82 carat gem had been expected to sell for $17 – $20 million but simply raced away.

The following day the now famous “Pink Star” diamond was sold at Sotheby’s for a ridiculous $83 million but that story had an unexpected ending when the highest bidder defaulted on the payment and the auctioneers were forced to take back the stone.

The Best of the Rest

The estimated combined value of the jewels at the forthcoming Christies auction is $80 million with the catalogue including the “Ocean Dream”, a stunning 5.5 carat blue-green diamond and a massive 76 carat pink diamond set in a necklace which could exceed its $10 million price tag. If coloured diamonds are not your thing then how about a flawless and colourless diamond weighing in at 76 carats? That one will set you back an estimated $15.5 million which actually seems rather cheap compared to some of the other stones!

Talking of coloured pieces the Christies auction will be followed by a similar event at Sotheby’s where the “Graff Vivid Yellow” will go on sale. This 100 carat monster should fetch at least $25 million whilst the colourless “Victory” Diamond at 31 carats could reach around the same price.

The sizes and properties of these stones are truly eye watering but so are the prices. You have to wonder whether there is much investment value left in such pieces so high are the estimates. Not that this issue is likely to affect mere mortals like myself. Perhaps it was some crazy dreamer who bid on the “Pink Star” and then failed to cough up! I will have to stick to my more modest but nonetheless attractive jewellery collection which sadly does not feature a pink diamond. I have to admit that I would love one of those!