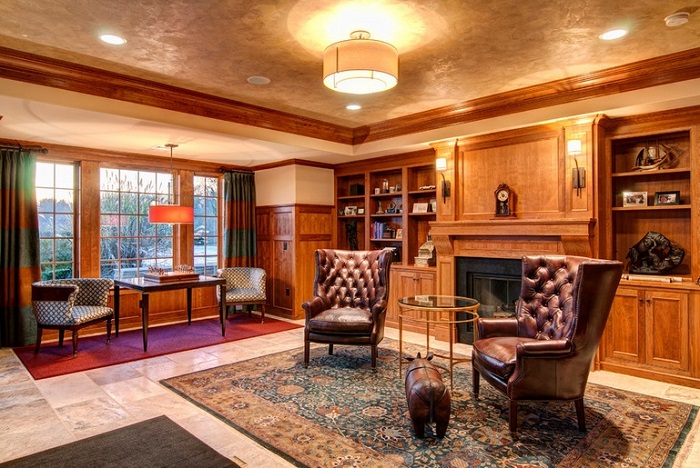 When we speak of the most sprawling and luxurious properties under the ownership of globally acclaimed celebrities in their specific fields of expertise, we cannot help but think of the professionally trained and talented architects that made these expensive houses a reality. In case you long to know a bit about the most expensive houses in the world, and get a feel of what it may be like to reside in them, then, you are in the right place indeed. Here, we have shortlisted some of the most luxurious residential properties that have also been recognized by Forbes as being among the best in the lot.

Valued at a whopping $72 million, this property belongs to Tamara Ecclestone who is the eldest daughter of Bernie Ecclestone, the popular Formula One Magnate. Tamara Ecclestone boasts of a net worth of $500 million and is the proud heiress to many other sprawling properties. This 57-room comprises of a beauty salon, bowling alley, pool, dog spa, car lift, basement cinema, and a lot more.

The Manor at Holmby Hill in LA California

At $85 million, The Manor is under the proud ownership of Petra Stunt, the daughter of Bernie Ecclestone, the racing magnate. Petra Stunt has a net worth of $3.8 billion. This coveted 56,000 sq ft mansion comprises of 123 rooms and is one of the largest houses in LA County.

Steeped in the finest luxury that money can buy, these houses are under the ownership of people who have made it big in life with their own efforts. In most cases, the proud owners of these houses are not musicians or cinema stars but top business magnates, mega-investors, COO’s CEO’s, top tech people, media billionaires, and personalities like Donald Trump. Yes, you heard us right the first time itself. Trump, the President of United States, happens to be the owner of some of the most luxurious homes in America.