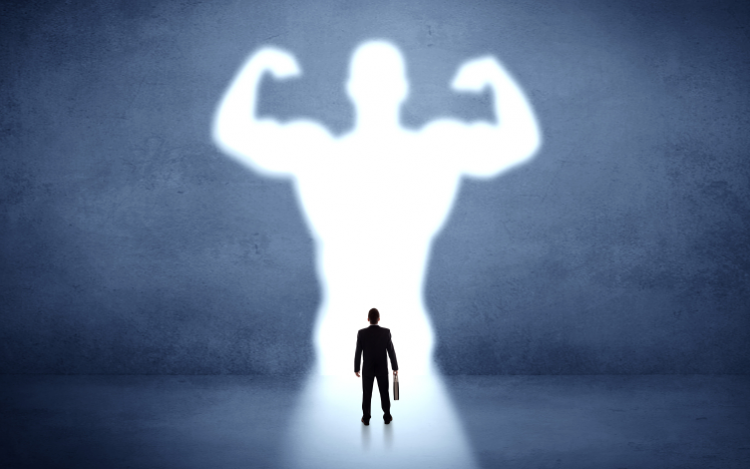 Very rarely do you find people who genuinely want to pursue their interests apart from their current source of earning. The female fashion model Adrianne White, however, went against the odds and proved that anything is possible. After working as a model with the famous lingerie brand Victoria’s Secret, Adrianne decided that is was appropriate for her to utilize the opportunities that were granted to her in order to ensure that she could invest her time and efforts in other things she cared about, like music.

If you are a songwriter, musician, model, creative writer, or a fine artist who is having creative thoughts, don’t hesitate to execute them. This is exactly what Adrianne did. Born in 1991, Adrianne is an American model, actress, activist, a singer and a songwriter. She has also made herself a contributor in animal welfare, environmental protection, and social justice issues. Adrianne White is also a part of The Humane Society, National Resource Defense Council, Save the Children, and About Face.

Over the decades, there have been several people who have used their fashion careers as platforms for diving into music, and vice versa. But, for how long will your passion and perseverance last as a musician? Releasing a few songs or making a band takes more time and effort than think.

Right now, it is an exciting time for pop music which a large number of youngsters following this genre. There are tons of extraordinary young musicians that are great role models.

Young kids these days live, eat, drink and breathe music. For decades, this has been the case. Music has long been a constant companion and will always be. People or especially these youngsters disappear into their headphones, connected with the songs as if they were somehow written only specifically for them.

Let’s admit, we do try and relate to the lyrics in our favorite songs. The beauty of being an artist or a musician is the ability to create. This makes a musician a role model for his/her followers. It’s not bad to become someone who others can look up to. There should be someone who is there for them as hope or light or some sort of motivation to get them going. Definitely, Adrianne is a role model for many young girls out there having experience in industries girls are interested to have their careers in. So, should musicians be role models? We are all role models in our distinctive manners. Having a role model may help you carve your path in your preferred fields with far greater ease.