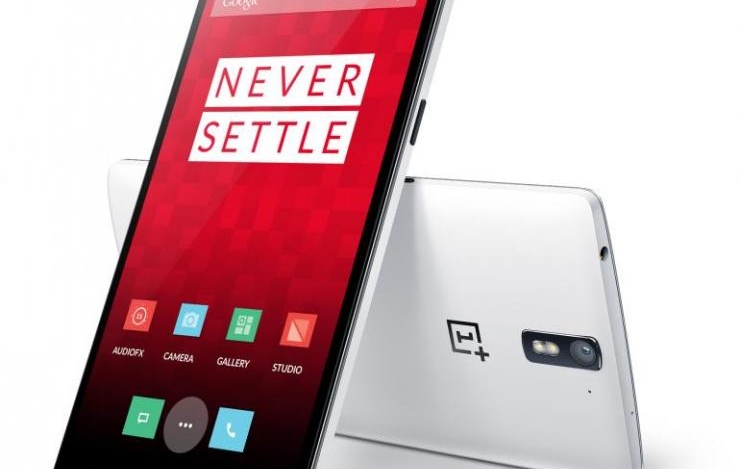 OnePlus 2 will be officially announced on 27 July made at a virtual reality event. And all you have to wait for the official announcement with great impatience. It’ll be the world’s first product to launch in VR, The mobile comes with OxygenOS and full HD display of 5.5 inch screen and design with a highly accurate fingerprint reader. The event will be broadcast in the biggest cities of the World such as Hong Kong, New York, London or Paris. More recently, Pete Lau, CEO of OnePlus confirmed via Twitter that the price of the next flagship of the company is less than 450 $ (roughly INR 28,500).

Last year, the One arrived on the market with a large screen of 5.5 inches and Full HD 1080p. . According to the Chinese site MyDrivers, the company could offer two different versions of the device, one equipped with a full HD 1080p display and 3GB of Ram and the other a Quad HD 1440p display with 4 GB Ram. The latest publication of Pete Lau OnePlus 2 and on the social network Weibo lets also think that the design of OnePlus 2 will be 100% metal.

Like the HTC One M9, And the Sony Xperia Z3 +, The OnePlus 2 will be equipped with a Snapdragon processor 810. This is also the first information issued by the Chinese company. A processor “refreshed” in every sense, In view of first return to Xperia Z3 +, it seems that the overheating problem still persists. However, OnePlus seems to have foreseen this. As announced last week, the frequency of Soc be clamped at 1.8 GHz instead of 1.98 GHz. The OnePlus 2 will not be arriving in Cyanogen but it will run Android 5.1 Lollipop-based Oxygen OS

However, according to the latest data sheet on Weibo, the unit will equip a back camera of 16 megapixels. On the front, we should find a 5 megapixel front sensor for selfies. This handset will purportedly pack 64GB of built-in storage.

According to the latest information listed on the Bluetooth SIG, the unit will be divided in three different versions (A2001, A2002 and A2003) which likely correspond to different storage capacities offered but not only. According to Geekbench, the A2001 version would be expected with 3 GB of RAM and the A2003 version with 4 GB of RAM. What offer multitasking without limits! Meanwhile OnePlus confirmed the presence of 4 GB of RAM in the heart of its next flagship.

A second mini official announcement regarding the next flagship, USB Type Reversible C that will connect the charging cable in either one direction or the other. However, for now, we don’t know whether it will or not USB 3.1 standard that provides such theoretical speeds of the order of 10 Gbps data transfer and up to 100 Watts with an intensity of between 3 and 5 amperes for charging. According to a recent leak, the battery would display up to 3,300 mAh.