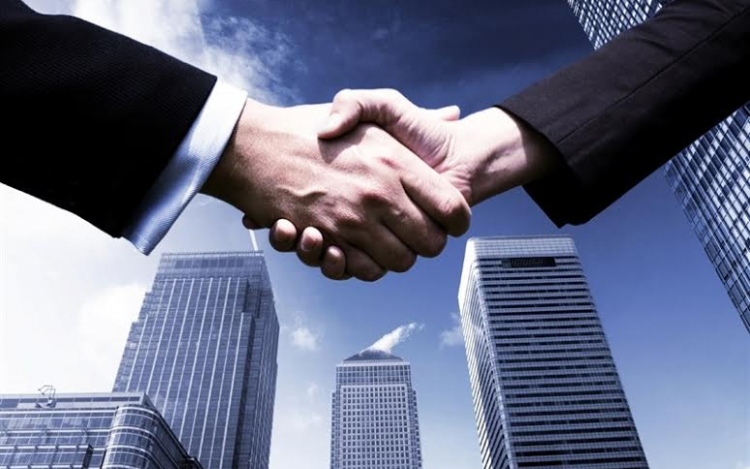 The scaffolding that you see resting on the ground forming a structure of pipes and tubes that rests against the wall is most common type that falls under the category of supported scaffolding. Any construction site uses this type of scaffolding although other types may also be used. The engineering and design is based on the height of the scaffolding and the amount of weight that it has to carry. Reinforcements may be required for heavy duty scaffolding that has to carry heavier weight. This is most economical, safe and convenient to construct.

Unlike the tubular construction of scaffolding, aerial lifts are more like equipment that can be unfolded vertically to make the work platform move through different levels. Aerial lifts are particularly useful for working at different floors of a building from outside when work has to be carried out at different times. Multiple workmen and large amount of materials can be accommodated on aerial lifts.