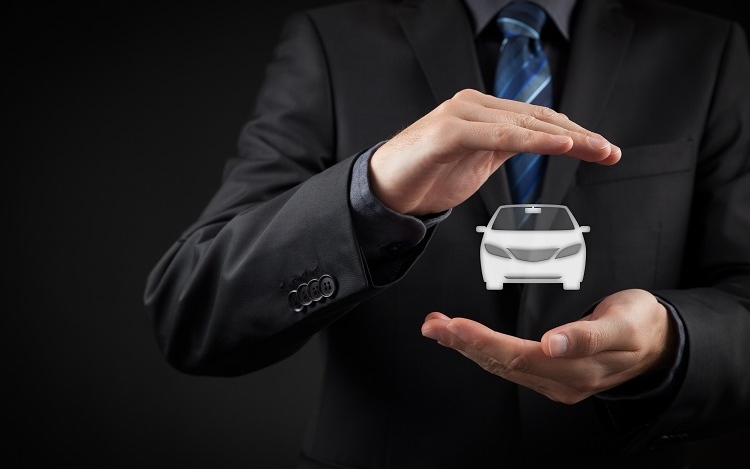 The implementation of GST has not only changed the way businesses were done previously but also have a great impact on the pocket of the common population of India. Although Government is taking crucial steps to make the GST easier and simpler to understand, the new tax regime will initially take some time to set in our lives perfectly. In the middle of all this, if you’re thinking to buy gold, car or a property for yourself, it is advisable to pause a bit so that you get to know the laws and rules that are being levied on different sectors until GST is entirely clear to you.

All you can do is go through different websites of GST to understand the impact of the new taxation regime on different sectors. This way you’ll be able to know GST impact, upcoming GST latest news and the ways in which you can calculate GST. To help you learn more about GST- impact on different sectors, we have briefed out the information in this blog post. Take a look.

Previously, when you used to dine out in restaurants, you generally have to pay Service Tax and VAT which is included in your bill invoice. Apart from these two taxes the service charge was also collected depending upon the type of restaurants. However, the amount of Service Tax and VAT paid by the customers varies according to the type of restaurants you’re dining in for example, AC or non-AC. Under the GST taxation law, the tax will be paid in the form of only one tax that is GST which will be levied according to the GST rates 5%, 12%, or 18%. Although the prices and the tax money will vary upon the type of restaurants and whether the restaurant is registered under the composition scheme or not. The replacement of VAT and Service Tax with GST will help customers to know that how much amount they are directly paying to the Government.

On the Purchase of Gold

As we are aware of the fact that we Indians are obsessed with gold and just can’t stay away from the temptation of buying gold. However, it’s important to know the tax rate variation between the old and the current taxation system so that you don’t end up investing in a non-worthy deal. Previously, the tax you used to pay on every gold purchase was around 2% in most States in which 1%was Excise Duty and another 1% was VAT; whereas after the GST implementation, the GST rates have increases the tax rate to 3% which might not sound good to gold diggers.

If you’re planning to buy a property after GST implementation, you need to pause and be clear regarding the taxation rules and provisions related to the property. Previously, for the under construction property, tax rates were around 6% that comprises of Service Tax and VAT. After the GST implementation the rates on the same has been increased to 12% do that the input tax credit is made available for the builder. Therefore, the consumers will be charged additional tax without any reduction in the value of construction.

On the Purchase of Automobile

When it comes to buying a brand new car, the government has kept the GST rates almost similar as the previous taxation system. However, the major problem faced by the manufacturers after the GST is that of maintaining the prices of those cars which were manufactured before the implementation of GST and sold after the roll-out. It is because when those cars were sold they attracted higher GST rates against the lower VAT. While deciding the GST tax rates of automobiles, the Government has kept in mind the consumer’s interest and has decided the GST rates accordingly.

According to the GST latest news on GST related websites and portals, other sectors such as education and healthcare, the Government has exclusively kept those out of the GST law. Therefore, the people who are running medical stores or hospitals and book shop will not be able to avail the benefit of Input Tax Credit. in short, there are some who will be benefited with the GST implementation in one way or the other and rest will not be benefited in case of gaining ITC.