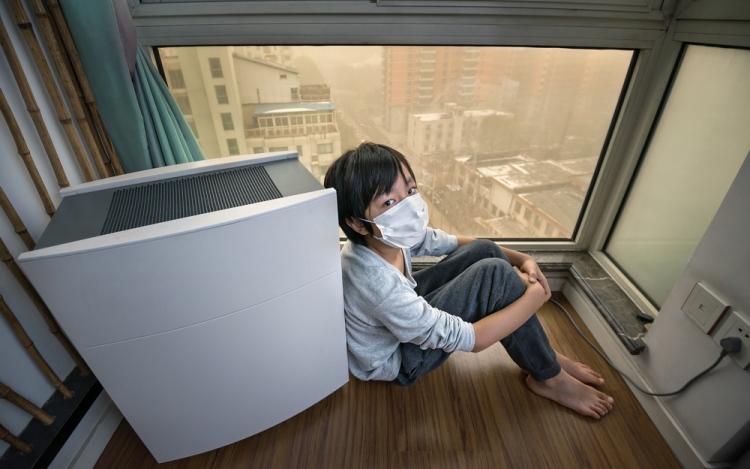 Air purifying units are intended to make our lives healthier, but they could also expose our family members to unnecessary danger. Air purifier salesmen always promise plenty of benefits from their products. It is important that we are able to avoid deception and fraud, when it comes to purchasing an air purifying unit. There are some factors associated with these units that can increase the overall degree of risks. As an example, these units may emit ions and ozone, things that can potentially cause harm to our lives. You should be aware that ozone air purifier devices are quite insidious. Ozone itself is a form of gaseous pollutants that need to removed from indoor environment based on US EPA standards. Ironically, homeowners often bring this Trojan horse into their bedrooms.

Salesmen of ozone air purifier often re-label ozone with fancy names, like super-oxygenated gas, energized oxygen or simply, activated oxygen. This is intended to lead people into believing that ozone has incredible benefits in our home. It should be relatively easy to sense the presence of ozone in our indoor area. It has the after the storm scent, that is sweet and distinctive. Although the gas is often pitched as being natural, clean and fresh; in reality; ozone is an irritant, which could inflame our respiratory system. For people who are susceptible to allergy, ozone could increase the severity of their condition. It means that the onset of asthma will become more serious and for people with poor immune system, premature death could happen.

Ozone production is one of the greatest risks associated with owning an air purifier in our house. So, you should be careful when choosing an air purifier, because its sole function could be to produce ozone. Some air purifiers are also designed to emit ion and they are based on an ion generator as the core component. There are somewhat ridiculous promises that are often associated with ion emitter, such as “mood enhancer”. Presumably, negative ions emitted by these air purifiers also contribute in creating a favourable and peaceful mind. There’s no valid scientific background behind such claim. It is often said that ions are usually attached to the airborne particles through static attachments and they will agglomerate together.

The molecule will become too heavy and falls out of the air. However, there’s a drawback to this method. You will see that accumulated particles start to accumulate on your wall and floor. Surfaces inside your house will become soiled with dark matter and the particles can also be inhaled into our long. Because these particles are statically charged, they will cling easily to any surface, including our lung tissue which could have long term health effects. The danger of ion-based purifier isn’t yet studied well enough and from the way it works, there’s obviously a danger that can affect our family members. You should avoid making your ling a dumping ground for potentially toxic pollutants. Air purifiers should make us healthy, instead of making us sick.