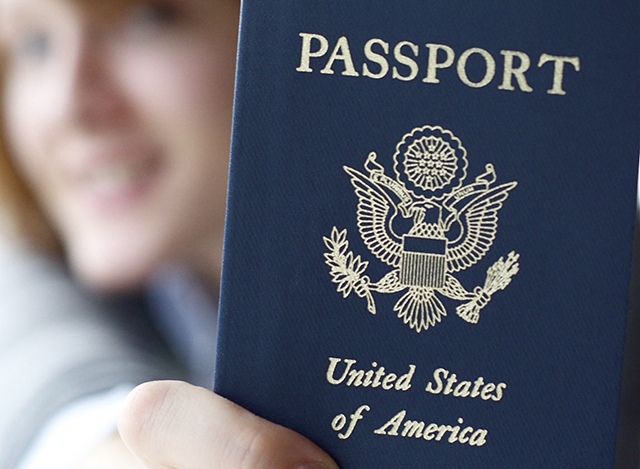 For many people, seeking a second passport may be a novel idea. There are numerous reasons, both financial and personal that a person may want to consider this option. In both cases, it opens up many new possibilities that a person has not explored in the past. In many instances, the person does not even have to live in the country that issues the second passport.

When a person has citizenship in only one country, then the rules of that country bind the person’s actions. Alternatively, when a person has citizenship in more than one country, he or she can benefit from the rules of either country. While this can be an important element for many people, it can be particularly valuable to people of certain countries like the United States. Tougher regulations on financial matters often stop people from acting in a prudent fashion.

Unfortunately, people often become targets just because of the country where they live. With the world becoming more treacherous than at any previous time, getting caught in the wrong place can happen faster than ever before. Yet, there are some countries where citizens travelling abroad attract more attention than do citizens of other countries. Therefore, it is often a great choice to have more than one passport. That way, if you get caught in the middle of trouble, you can choose what country you want to be a citizen of when questioned by authorities.

Around the globe, more governments than ever before are giving citizens trouble concerning where they want to travel. Furthermore, citizens often find that if their opinions are different from the prevailing thoughts in a country, they may have their passports revoked. When a person has two passports, then they can simply travel on the other passport and complete their work.

There is no longer a question if trouble will occur, but there are questions about when and where. When a person has more than one passport, after escaping the initial turmoil, you will have more options about where you want to go. The turmoil can be man-made like someone exploding a nuclear bomb, but nature can also cause these traumatic events.

If the day comes when you simply cannot endorse what your home country is doing, then second passport programs allow you to instantly have another place to live. This can be very important especially when you consider that governments are often expanding the amount of taxes they charge their citizens on a regular basis, which sometimes wipes out people’s entire fortunes.