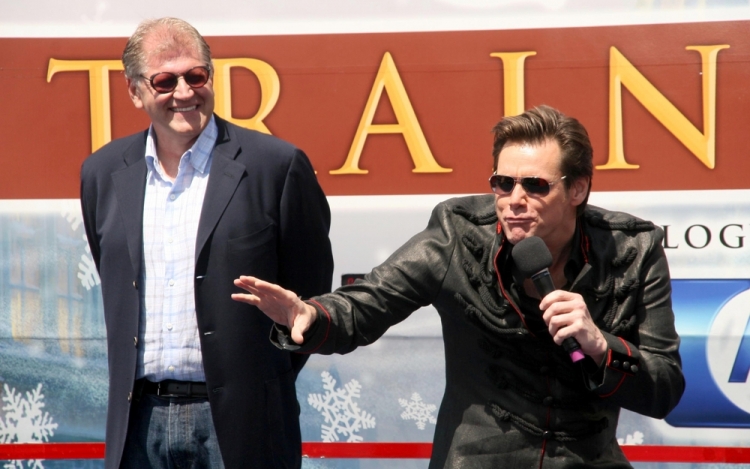 Robert Zemeckis is known for various types of film, such as the Back to the Future films, Forrest Gump and Who Framed Roger Rabbit. Despite the black comedy flop that is known as Death Becomes Her, Zemeckis is known for his good reputation in the industry. Carl Sagan’s great novel, Contact, is something that is ideal for any kind of screen portrayal. Sagan has struggled to get a big screen adaptation to his novel. However, most of his efforts ended up in failure due to a number of reasons, including the insistence of film making professional to use a different major character for the film, that is not even mentioned in the original novel. The whole point of the film is the struggle of the main character to gain contact with an alien civilization.

The audience is left dissatisfied with the film, because there’s no actual contact with the alien culture. Although the film managed to gain respectable first weekend gross at more than $20 million, unfortunately, the first Men in Black film was released at the same time. The film filled the gap in audience expectation, because it is overloaded with direct interactions with aliens, although in rather silly ways. The misguided marketing strategy caused the film to slip even further down, especially because it competes with the rather abysmal Spawn and the reasonably hilarious George of the Jungle. A huge blow to the film is its rather hefty $90 million budget that can’t be covered easily by the performance in theatres.

The journey of Dr. Ellie Arroway (Jodie Foster) through the hyper-fast interstellar highway is rather unsatisfying. The audience wanted that it becomes something more than just a personal journey. Adding Jodie Foster and Matthew McConaughney also didnm’t come cheap, due to their popularity at the time. Secondary characters played by John Hurt, James Woods, William Fichtner, Angela Basset and Tom Skerritt offer top notch performance throughout the film. Although the film didn’t have to end into a full blown alien invasion that threatens to wipe out humanity, the impact can still be made more significant, preferably in a more positive way. It is certainly interesting to see Dr. Ellie who has deep passion of interacting with beings “out there”.

The main idea of Contact is that we, as humanity, should feel isolated in a small planet Earth and we should gaze toward the distant stars. McConaughey is pictured as the skeptic in the film, while Ellie continues to maintain her unshakable belief on the existence of other being in the universe. Robert Zemeckis has given us all the important pieces in the film and humanity continues end up being lonely being in the universe, because the truth of the alien interaction is well hidden by the government. In the end, Contact is an example of a film studio that gets too involved and they ended up gumming up the overall production process. Contact has also been doomed by poor timing and marketing efforts.