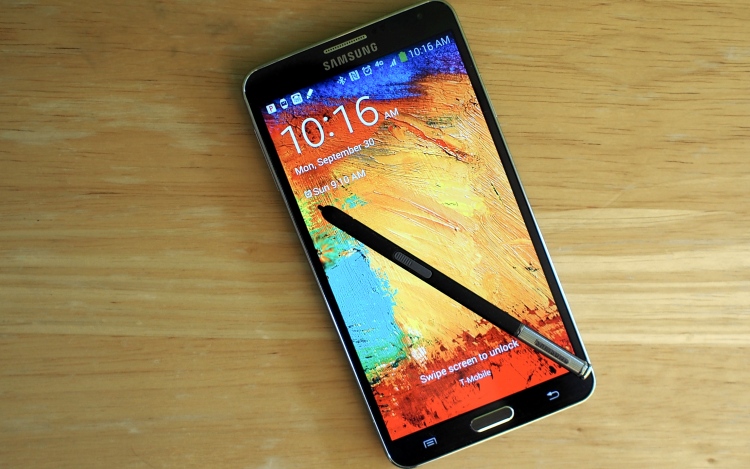 Yes, finally the release date of Samsung Galaxy Note 5 is almost near. And other manufacturer is keeping an eye to every leak and rumors that is favoring launch of Galaxy Note 5. The reason is simple, they want to survive in the market and want to launch the best of them, which could compete with the Galaxy Note 5. And it seems like; few manufactures can’t even reach to the scale of recent Galaxy S6 Edge.

Galaxy S6 Edge the most premium smartphone of the market comes with all set of features and standard design of Samsung, in which on the bottom is a connector Micro-USB, and 3.5mm headset jack. Here you can see the opening of the second microphone. Generally, both the upper and lower bound of a maximum look similar to the iPhone 6, virtually copied. However, as I said, in general, the device has its own “face”, mix it with the products of the company from Cupertino is almost impossible. So, Galaxy S6 Edge has created its own space in the market and now question is, Samsung Galaxy Note 5 Edge would able to do the same or not. 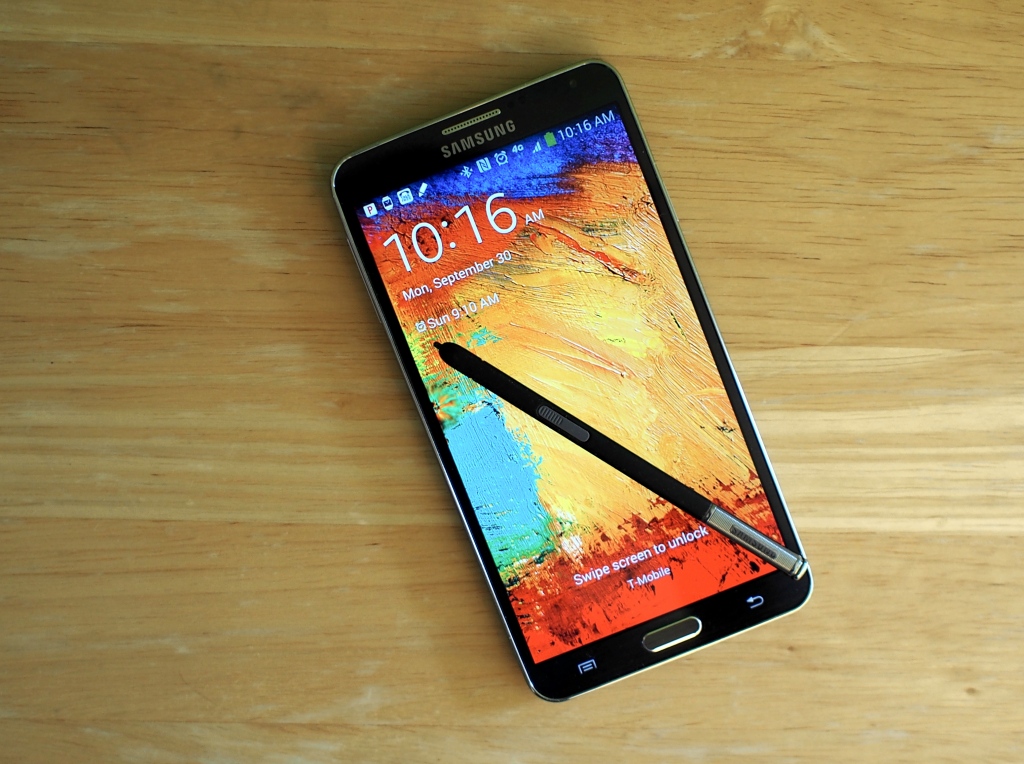 In S6 Edge, again there are no caps on the body is not provided, the device is not protected against ingress of water and dust. As display is concerned, the fact that the screen is wonderfully clear, and this is not surprising. The pixel density here is 577 ppi, while at the Galaxy S5 was 432 ppi, the iPhone 6 Plus – 401 ppi, at LG G3 – 543 ppi (screen resolution at the LG G3 is the same, but the longer diagonal – 5.5 inches). The screen provides rich colors, very bright and contrast, but what else could be expected from the Super AMOLED? Strung color saturation is particularly noticeable when viewing photos taken with the Samsung Galaxy S6 Edge. The minimum brightness is quite comfortable for reading in the dark. There is the ability to adjust color temperature, as well as power-saving mode. And if Samsung able to add all this features with a twist or you can same with improvements then Galaxy Note 5 would shine in the market. In the curved display of Galaxy S6 Edge, when looking at the screen at an angle can change the brightness and contrast not as a class, bent “corners” do not look alien and do not distort the perception of the image. In part, this is possible to achieve because the screen itself gets only half of the “rounding” and the rest – thin frame.

So, this bent screen is doing best in case of Galaxy S6 Edge success, so would the success of Galaxy Note 5 can be defined with the bent screen? Well, wait for the launch, which is about to happen after 30 days from now.