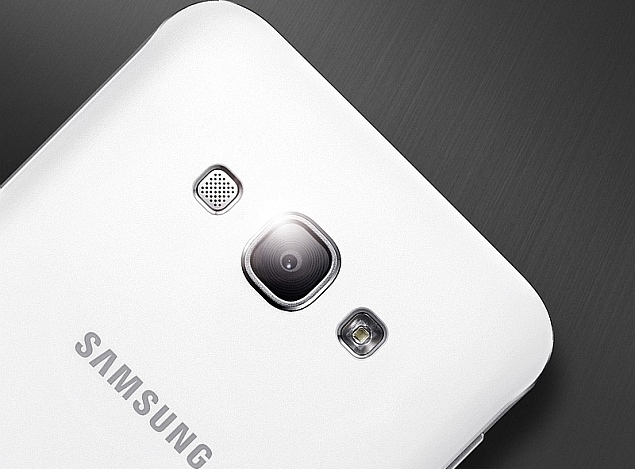 Samsung is working on its new Galaxy O series. Almost all the smartphone specifications were found in the GFXBench site and code named SM-G550, And SM-G600 for Galaxy O7, That can be built in virtual reality and partnership with Oculus VR.

The Galaxy O5 expected to feature a screen 5-inch 720p HD resolution. Either 1280 x 720 resolution Under the hood, you can find an Exynos 3475 processor consists of four cores clocked at 1.3 GHz coupled  with 1GB of RAM to boot. It is not sufficient to better performance  and it is the same for storage as it does not exceed the 8 GB bar. The good side of it that the terminal  also be entitled to a port micro SD.

On The board storage capacity limited to 8GB But only 4.5GB available to the user. In the photo section side, it has design with a main sensor of 8 megapixel that can capable of shoot in Full HD, And the front-facing camera will feature a 5-megapixel sensor. No word however on connectivity and so do not know it will or not equipped with a 4G chip. Not surprisingly, the Galaxy O5 will come with Android 5.1.1 and the latest version of the home platform.  Recent rumors suggested that Galaxy O5 will support WiFi, Bluetooth.

The release of Galaxy Note 5 and S6 + Edge therefore not allowed Samsung to redress the balance, quite the contrary. It seems that the brand soon finds himself forced to change its strategy, if it wants to regain financial results somewhat more satisfactory than at present. For now, Samsung is exploring the slopes, such as with the rental of its high-end phones.

Samsung is also working on another ‘o’ series model Galaxy O7, Galaxy O7 also passed the GFXBench test, it will feature a 5.5-inch 720p HD resolution and powered by Snapdragon 410 quad core clocked at 1.2GHz coupled with 1 GB RAM, internal storage supports up to 8GB, on the camera side, for the main camera 13 Megapixel and front facing 5 megapixel, And powered by the battery 3000 mAh, Dimensions: 151.8 × 77.5 × 8.2 mm, Weight: 145 grams, And runs with latest Android 5.1 Lollipop operating system.