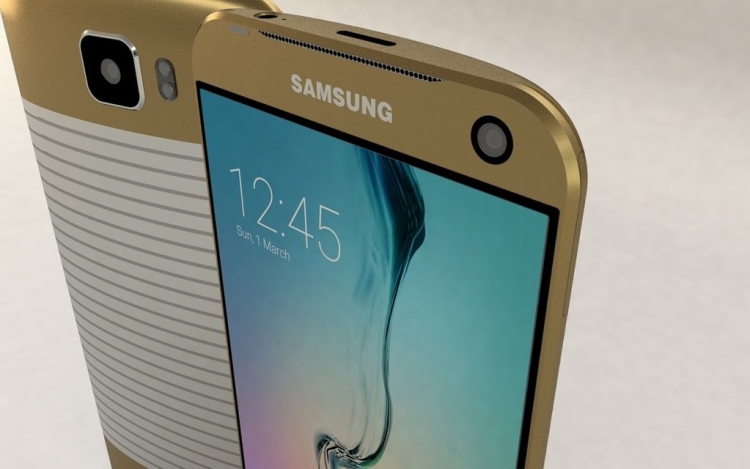 Samsung galaxy S7 is a masterpiece of advanced cellular technology. It was launched in February 2016 and released for sale in March, 2016. The handset of galaxy S7 is eye catching, sleek andsmart. It was announced in MBC, 2015 in Barcelona that Samsung would introduce Samsung galaxy S7 and Samsung galaxy S7 edge in 2016. Keeping the promise and meeting customer expectations, Samsung has successfully released Samsunggalaxy s7 in the prevailing month. It is a much awaited phone with a solid metal and glass body. 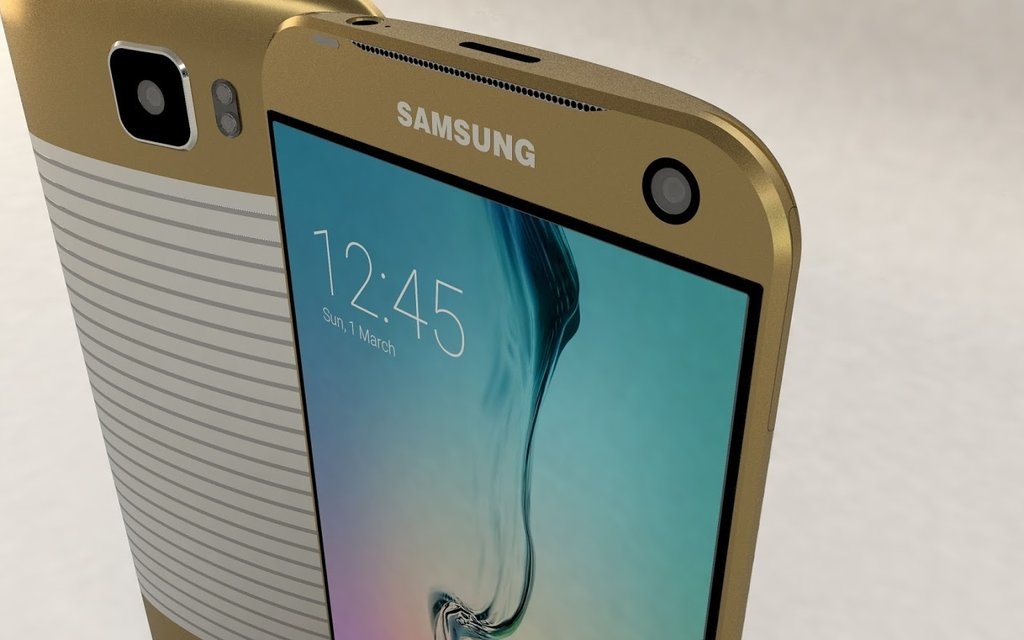 The design represents class and luxury. Unlike iPhone, that has failed to get customer attention with same features and slightly altered design, the new Samsung galaxy S7 has much more to offer to customers. With sleek design and sophisticated layout of product, Samsung has successfully exceeded customer expectations for S7 series. Galaxy S8 is the next smartphone to watch for.

The new galaxy S7 is light weight (wt. 152 grams only) and easy to carry as compared to former models of Samsung. The product is built on Cornella glass 4 black panels and supports dual Sims. The major concern of everysmartphone user, the touchscreen, is super AMOLED capacitive and featured with 16M color characteristics. It is 5.1 inches in length and facilitates multitouch system. Samsung galaxy S7 has high resolution of 1440*2560 pixels along with card slots of 200 GB (single sim model and dual sim model) supporting memory of 32/64 GB and 4GB RAM.

Similar to previous mobile products of Samsung, Samsung galaxy S7 also operates on Android OS V6.0. The camera has functions of face detection, auto focus, LED flash and captures pictures with quality of 12MP (equivalent to iPhone 7). The main features of product include GPS, Wi-Fi support, finger print sensor, accelero meter, compass, barometer and a heart rate calculator. It has a built in document editor as well as photo editor that replaces need of an iPad/tablet/DSLR camera or similar gadgets. Catering need of different customer segmentations, Samsung galaxy S7 is available in black, white, and gold and silver. With launch of this multi-featured revolutionary product, Samsung is expected to sustain its market share in the global mobile industry. iPhone 8 would be giving a tough competition it.