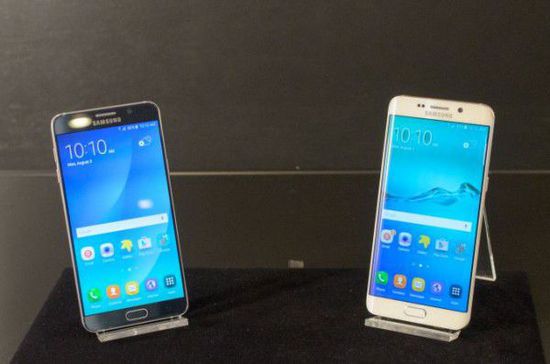 According to SamMobile, this new update will bring more stability and improvements than previously released by Google operating systems such as Android 4.3.1 Jelly Bean Android 4.4.2 KitKat, Android 5.0 Lollipop, Android 5.1.1 Lollipop. It also means that it will not only bring a few minor fixes. No, in fact, it could go much further.

These are still high-end smartphones,Samsung firm is one of the first Android phone manufacturers to roll out new Android versions. The assumptions are not lacking, but it’s still the first thing that we like most.

Samsung also plans to get Marshmallow, perhaps it is a challenge and involves a great job in the adaptation level for this model? SamMobile announced that the firmware change G925FXXU2COH2 to G925FXXU3COI6. It states that this change of “U2” to “U3” signals a very important change. The conclusion seems obvious, Android 6.0  will arrive soon on the latest Samsung Galaxy devices. Nevertheless to remain suspicious. 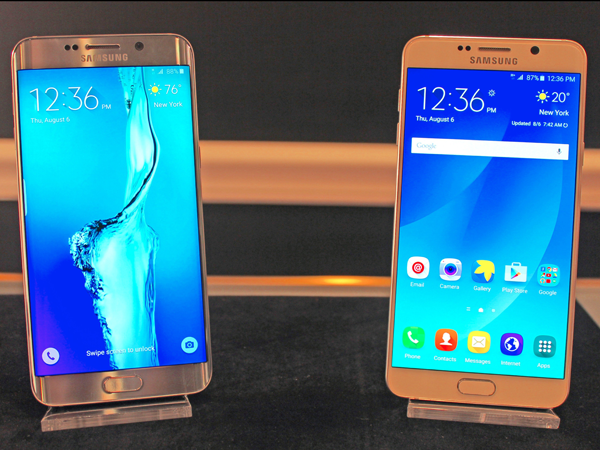 Samsung is currently working on a new terminal positioned on the high end. Currently, the Galaxy S7 carries the code name “Project Lucky” but According to the latest report from SamMobile, reportedly referred to code name, “Hero,” while the Edge version to codenamed “Hero2”. Also, according SamMobile it is likely to be broken down in two different versions, one equipped with a Snapdragon 820 processor and the other from a Exynos 8890. The manufacturer currently testing the latest version of the Qualcomm chip right now.

Like the models launched this year, Samsung’s next two flagships of the memory will be equipped with Samsung’s zippy UFS 2.0 flash storage. However, it also plans to equip a micro SD slot for the Galaxy S7 and S7 Edge, However, be careful not to pack too quickly because  this particular bit is unconfirmed that the final models will be equipped with this type of player.

And for the photo Sensor? Samsung is allegedly testing Dual Camera, And equipped with an ISOCELL sensor of 20 mega pixel, more of a system in Dual Camera.