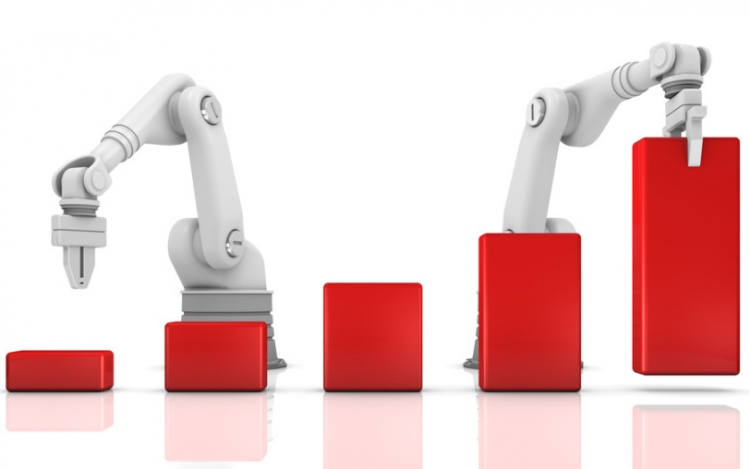 In today’s technologically advanced world, it is a big challenge for any company to maintain and improve the quality of software test development on a continuous basis. Moreover, the efficiency of the software system has to be ensured as well. In most of the software projects, testing is often neglected because of time constraints and the cost involved. As such, the end result is poor product quality followed by customer dissatisfaction and finally overall high-quality costs.

The major reasons for the higher costs are mainly due to the following:

The major reason why software test automation is recommended is because it helps to improve the development process of the software product. In the initial phase, the testing is associated with increased effort. In the later stages, the related benefits come into the picture.

In the case of software products that have a high maintenance life, automated tests run faster and in a frequent fashion which is cost-effective as well. When the testing is carried out in an agile environment it is necessary that the product is capable of reacting quickly to the ever-changing software systems. New test cases can be added to the journey of the existing automation that will be parallel to the development of the software itself.

With the progress of the software project, both manual and automated testing environment has to be modified for extended periods of time. However, at the same time, it is important to be aware of an important aspect – expecting complete coverage of all tests using test automation is an unrealistic idea. Before the decision is made regarding which test to automate first, it is vital that the value v/s effort to create them is taken into consideration. It is better to automate those tests first that have high value but require low effort. Next in line should be those tests with frequent use, changes, and past errors; as well as those test cases that require moderate to low efforts to set up the test automation environment.

The main aim of any software development process is to release the software on time. Automated tests run faster and in a frequent fashion simply because they opt for reused modules within different tests. With automated regression tests, it is possible to ensure continuous system stability and functionality after changes have been made to the software. This, in turn, leads to shorter development cycles that help to lower the cost involved.

Manual testing is mundane and error prone and, therefore, time-consuming. In software test automation there is no need for user interaction while accuracy and repeatability are guaranteed. As such, the tester can concentrate on more difficult test areas.

With software test automation it is possible to perform different types of testing in an efficient and effective manner. Hence, this testing is highly recommended.