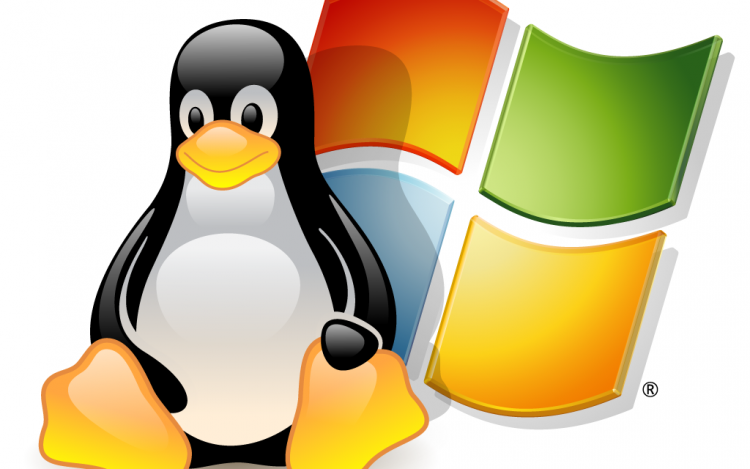 With latest Linux distros, we shouldn’t worry about hardware compatibility. They should be able to detect and configure our hardware and equipments in a jiffy. Obviously, we shouldn’t expect too much from some really obscure or old piece of hardware. With their drivers installed, all hardware can be detected properly. It should be noted that Linux supports dual-boot configuration and it isn’t necessary to wipe out our Windows operating system. It is easy to switch between them on the boot up menu.

As for software support, Linux now offers excellent compatibility and there are plenty of alternatives we could choose. Many Linux software are free to install, and even to modify; because developers may also distribute the source code. Various excellent Linux software is available for free and we won’t lose anything by installing them in our computer. However, it is important to choose software that still has active support from the developer.

Some software packages are available for commercial purposes and we need to buy them to achieve some of the functionality we find on Microsoft Windows. Admittedly, games in Windows have much higher quality and features than on Linux; but it shouldn’t be a problem if we have a dual-boot configuration on our computer. It would be very easy to restart our PC and choose the Windows 7 or Windows 8 partition to play latest games in the market. But this should be acceptable, because Linux environment is designed primarily for more serious tasks, than just gaming.

Average home users can use the following software in Linux environment:

However, before choosing the type of software we want to install, it is a good idea to find out about the compatibility level provided by our flavour of Linux. Also, each Linux distribution could come with additional software that’s not available on other distros. It is obviously a good thing to know that some Windows software has been ported to Linux environment, but with could run native Windows program on Linux with WINE. Another alternative is Crossover and it is a commercial software that also allows us to run Windows programs on most Linux environments. VMWare is another useful program that makes it possible to run Windows under Linux. Unfortunately, many software companies are still reluctant to develop their version of software for Linux due to market viability issues.

Regardless of its few limitations in software availability, Linux is still an interesting solution for home user because it is completely free. We could download and install it legitimately without any concern on piracy issues. Latest Linux distros can be nearly as pretty as Windows or Mac OS X in terms of interface design. They also have some cool software that could sustain us for any common computing task. Obviously, we won’t find many software options for Linux, but the platform should sustain us in our typical daily requirements.