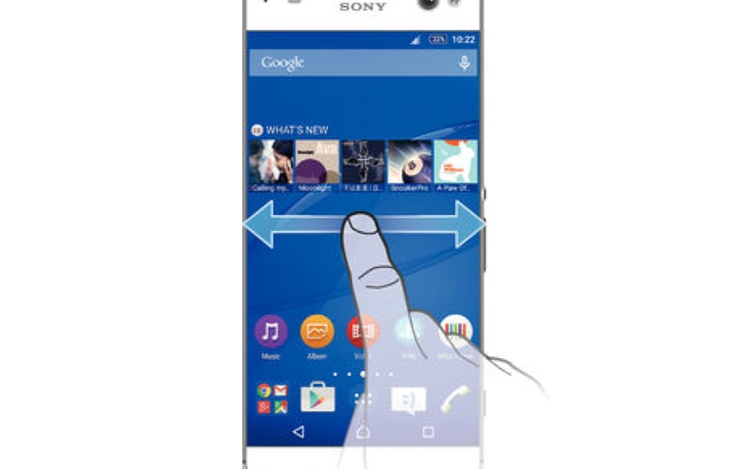 Sony just few months back launched its C series new phone as C4, it has performed well in customers point of view. Many reviews the device got positive feedbacks, in just a few months from it Sony reportedly started working on the C5, the next smart device in this series. There are few rumors earlier about the device, but now the leaks of the C5 are getting spread on the web. Few sites posted a few images regarding the specification details about the device configurations. Now, we must have to believe the device may gets into the public little earlier than expected. The latest flagship from Sony Xperia z3+ or Z4 is becoming a little disappointment for them, people felt the device just a little improved over the Z3. So, Sony now concentrates on mid ranged smart phone to increase their sales with a new smart phone. So let check out what are available details about the Device. 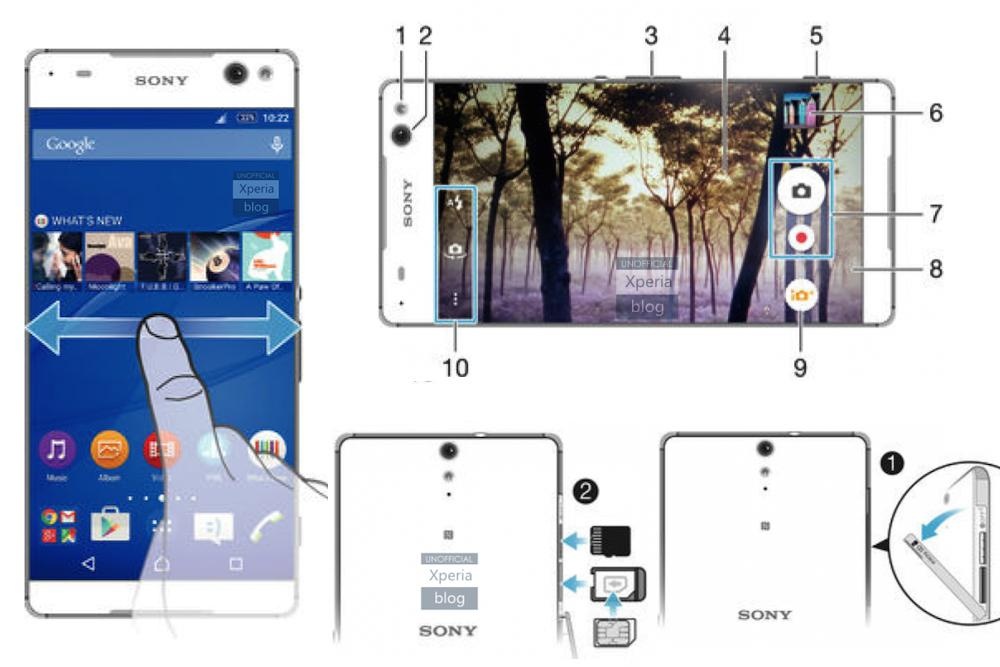 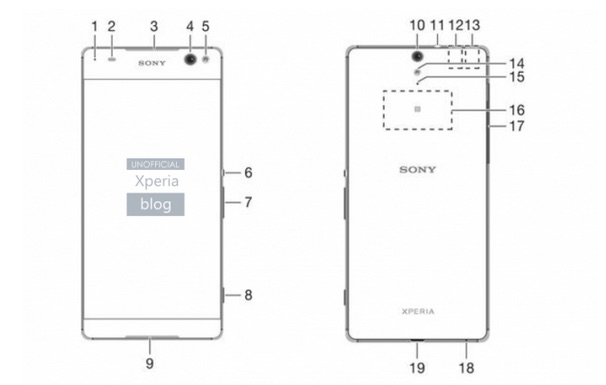 The leaked images shows the spectacular new bezel less big screen. On the two sides of the device the display almost touches the edges without any bezels. The look of the device is brilliant to eyes, we may expect A QHD display screen in the device. In conceptual leaked images details are like a big camera with notification LED placed in front. It looks, the device will have 13Mp front camera with Flash, remember the previous device in this series stood as the best selfie device ever. 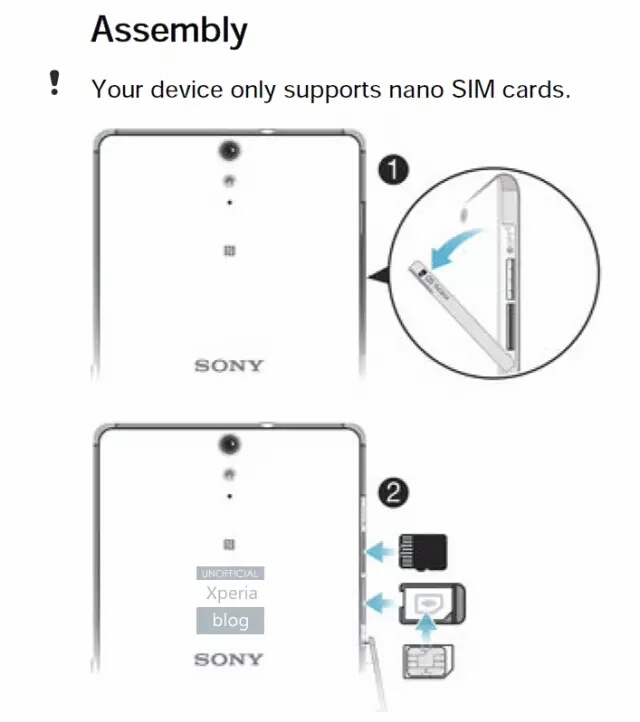 Other details available in the links suggest that the device will have a 5.5 bigger screen with QHD display with notification lights and on screen controls. Yet we have to wait to see the specification details about the rear camera, we may expect similar 13Mp cam or little higher cam in rear position. The screen will have 1080p display HD display as usual Sony provides HD display. A special slot in on the side for supporting the both Nano, micro SIM with Memory expandable slot. 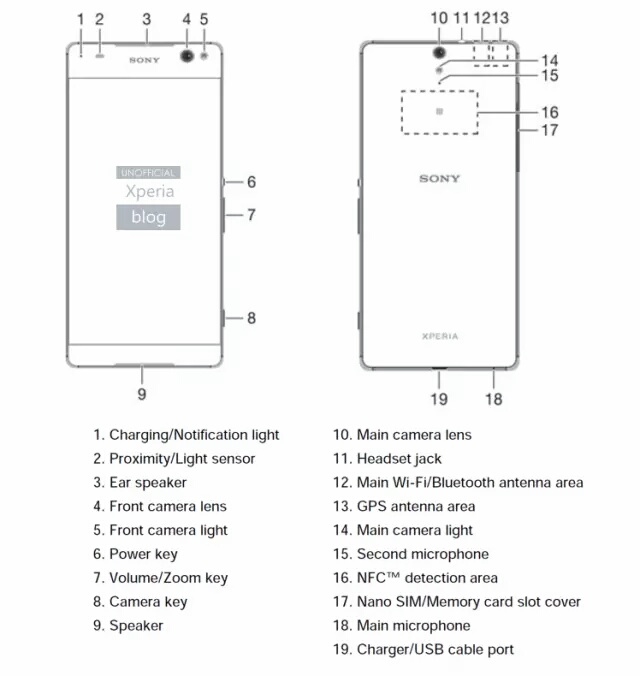 As per the specifications in the leaks it will have a 2GB RAM and 16GB expandable storage with a dedicated front cam button to take better images with flash support. This device will be an ultra model one, other reports says the device will come dust resistant and water proof supporting, it may be not possible because the device will focus on mid ranged budget people. Reports say the device going to be out in the next month probably the Sony will officially unveil at the IFA expo in September.