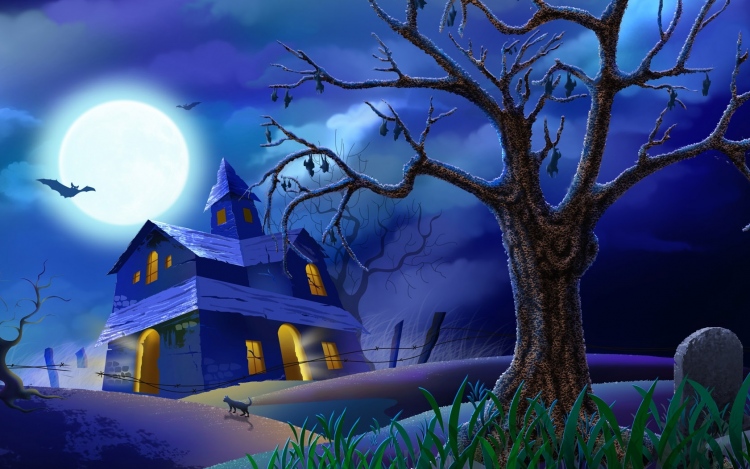 Halloween is upon us and it’s time for some spooky stories. If you love playing bingo, you may be surprised to learn that bingo halls are places where spirits like to hang out. Many people have reported sightings and experiences of the supernatural in the least expected places – bingo halls included. Could your own local bingo hall be haunted? Take a look at these most-haunted bingo halls to find out what to look for, and the signs that your bingo hall could be the home of a ghost or two.

If you are worried about the possibility of meeting a ghostly bingo player in the local bingo hall, why not Play Online Bingo instead? As well as minimising the chances of a ghostly encounter this Halloween, online bingo has many advantages including your own comfort, convenience, cost savings, and the social aspect of connecting with likeminded players online.

Put your feet up, plan your next bingo session, and see what you think of these toe-curling bingo hall hauntings.

The Invicta was previously a cinema but was recently converted to a bingo hall. But before its current incarnation, the building was turned into a safe house for families who had been bombed during the Blitz in WW2. It was a shelter, but unfortunately on one night of heavy bombing it experienced a direct hit and four people died, including three children.

Ever since, people in the bingo hall have reported hearing strange noises including the sound of children crying. And in the 70s, people began to spot a strange figure – a man in green who wandered around the building. A psychic was called in to investigate and she discovered that the man was called Bill Malan – and this man was actually employed by the cinema before he died, and even wore a green uniform to work.

People report hearing the strange sound of footsteps that appear to be coming from nowhere in this US bingo hall. Others hear the cries of a child echoing through the space. Perhaps it’s no great surprise that people are reporting creepy things since this bingo palace was built on the site of a native American burial ground.

The Grey Man stalks the corridors of the bingo hall in Rosehill. Again, this bingo hall used to be a cinema. The shadowy figure of the grey man is reported to be the ghost of an employee who tragically hung himself in the cinema. People inside the bingo hall have reported seeing strange lights and hearing odd noises at night.