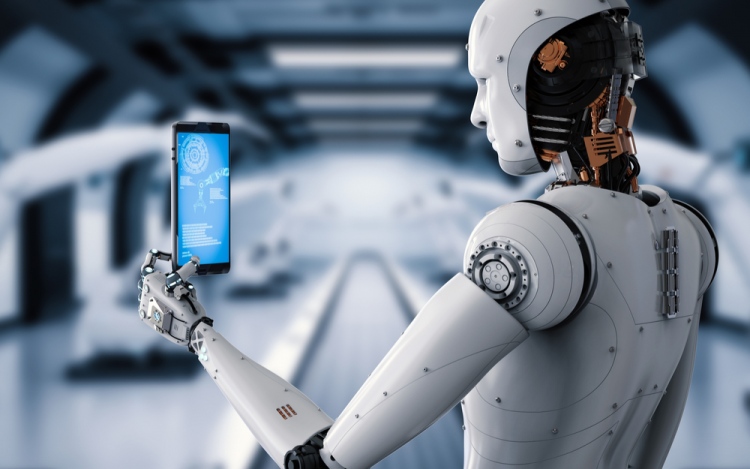 When it comes to technology, it’s safe to say we’re not as technically literate as we’d like to be, and as we need to be in this modern age of technological integration. There are so many gadgets and gizmos that it can be hard to keep track, and it only gets harder every day, seems like, when they unveil the next new thing. However, we should take it upon ourselves to learn more about tech in order to more easily interface with it when we encounter it in our daily lives. Here are some tips to help you do just that.

For starters, it’s worth noting some of the ongoing tech trends. For example, robotics are doing some big things right now. For instance, we’re seeing a lot of robots that mimic that the locomotion, that is movement, of animals, such as dogs, snakes, and bees, being developed. These have been far more successful thus far than our attempts with bipedal, humanoid robots, as they have more balance. Another interesting tech trend is that of modular design, seen in robotics, and elsewhere. Think of modular tech as sort of computerized Lego in that they are made up of separate pieces that can be assembles in a number of different ways. However, as computers, they can perform a variety of complex functions despite this modular element in the design. Another tech trend, one that has been going on for decades, is that trying to make existing tech smaller and more affordable. We’ve seen this with the computer, which once took up whole rooms, and then needed a desk’s worth of space, and then a lap’s worth, and then about half that, not much bigger than a cell phone.

Another important thing to note about tech is where and how it’s used. A good exercise is to pay more attention throughout your day to where and when you see tech. Remember it. Write it down if you have to. Then, think about what that means about our society. Its an interesting exercise.