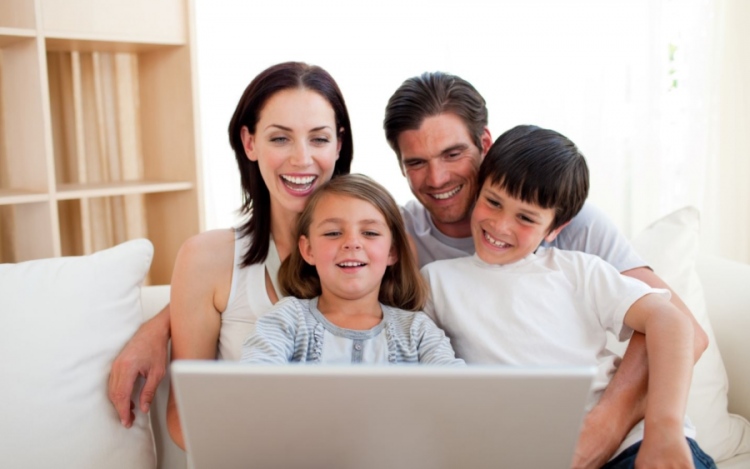 It’s no longer a controversial stance to say that computer games have value as a learning tool. While most accept that video games can improve motor skills and hand-eye coordination, you might be surprised at the more practical life skills and talents that can be enhanced through the use of computer games. Whether incorporated into the classroom or encouraged at home, educational computer games such as those from The eLearning Guild are an excellent supplement to your child’s education.

Whether it’s sports, action and adventure, or puzzle-focused, all computer games essentially revolve around solving a problem. Rather than being just an escape from the real world, computer games provide a safe, risk-free environment for children to experiment with creative problem solving, thereby stimulating their cognitive skills. It isn’t just limited to educational games, either. Recreational computer games improve problem solving skills in children just as well as their classroom counterparts, making it a beneficial hobby.

While two-player games are nothing new, massively-multiplayer games connect players from around the globe in a virtual world. Many of these computer games incorporate cooperative group play, with users forming guilds, clubs, and teams to both socialize and tackle in-game challenges. This offers children an opportunity to work with others to solve problems and also presents them with potential leadership roles that young students normally don’t have access to.

The Value of Budgeting

Resource management is a major component of most computer games. Whether it’s in-game currency or digital building materials, many computer games have intricate economies that are every bit as complex as those found in the real world. Computer games can be used to teach children both the work and effort needed to acquire money and resources, as well as their interplay and impact on the world at large, thus preparing them for the budgeting challenges of adulthood.

While voice acting is present in most modern games, you’re still likely to find plenty of text throughout. Most games use text to convey character information, game mechanics, and key story elements, not unlike novels. Games can be used to further sharpen a child’s reading skills and expose them to vocabulary not normally featured in books meant for their reading level. Likewise, most computer games are designed for international release and typically contain a language setting, enabling users to switch the audio and text to a different language. While this isn’t enough on its own to learn a foreign language, it can act as an immersive supplement to the classroom.

While older games simply had the player operate a generic sprite with a small set of abilities, modern games offer players a significant amount of customization with their characters. While some of this simply boils down to cosmetic changes, it’s also common for in-game characters to have “stats,” or numerical attributes that determine their talents and abilities. While they seem simple on the surface, it takes a good deal of complex math to figure out the best possible combination of statistics to create an optimal character, giving players a fun mathematical challenge.

Not Just for Fun

While it’s true that computer games are a fun diversion, they can also be used to reinforce valuable life skills in children. Whether it’s a math lesson, the challenges of leadership and the need to work with others, or even as an avenue to further sharpen reading skills, computer games have plenty to offer beyond entertainment. While moderation is still important, time spent playing computer games isn’t necessarily time better spent studying.