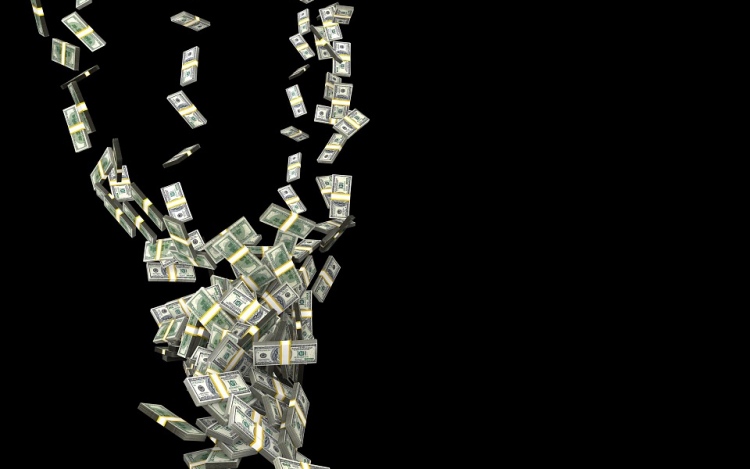 All celebrities appreciate and love fashion. And of course, the fashion world loves them back, mainly when they support a particular fashion line or even create and develop their very own fashion lines.

Although not all celebrity fashion lines have the best status and reputation, indeed, they have a substantial impact and influence on the fashion industry. Some celebrities have found success in it and made it part of their source of income.

In these days, it seems like most of the celebrity has their fashion or clothing line. These clothing brands are highly liable to change rapidly and unpredictably, especially for the worse because the celebrities popularity and their success coincide.

To know more, listed below are six celebrity fashion lines that have successfully made its name into the fashion industry. 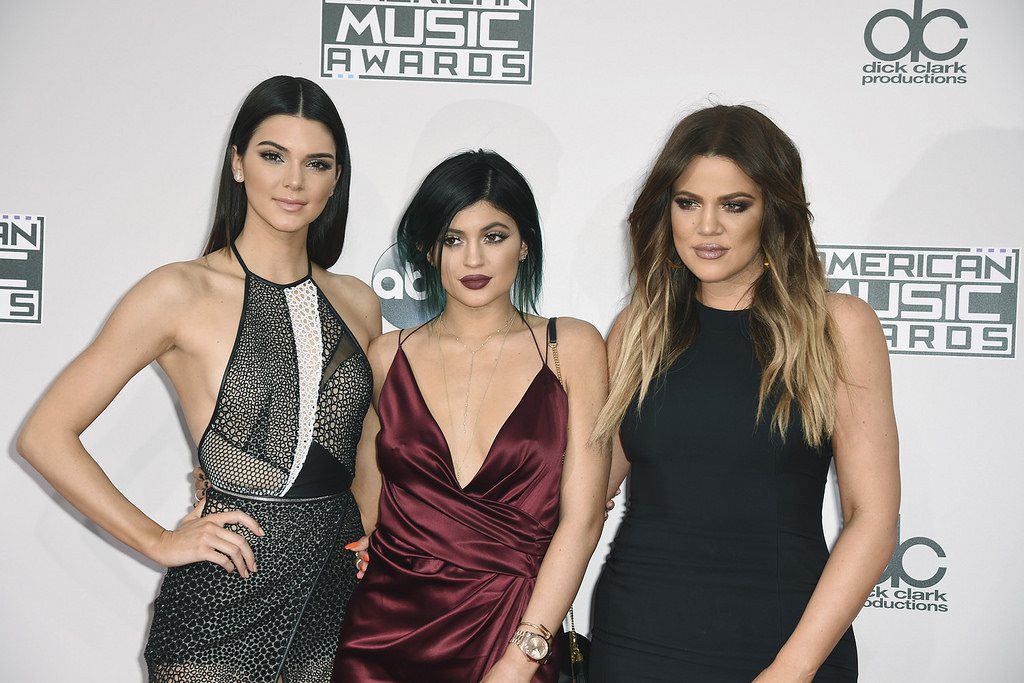 Considering that Kendall and Kylie Jenner have a total of almost 180 million followers on Instagram, their clothing line will and is going well. They launched their first collection with the United States retailer PacSun last 2013.

And following their tremendous demand, the second was established for Topshop named Kendall + Kylie, a transformation that worked as both girls grew with their clothing line. Up until this year, both retailers seem to be going strong.

Now, they also sell different swimwears together with women’s wear. And this has aided to make Kylie Jenner the youngest person on the Forbes’s 30.

Stella McCartney is a fashion designer known by her name’s label. Her enthusiasm in fashion began at a young age, and by the time she was thirteen, she started to create her clothes. And now she is critically acclaimed for her simple, sharp tailoring with a touch of femininity and a friendly approach to a more wearable design.

Stella McCartney is a proof of how a star can challenge and withstand the risks in fashion. She launched her label in the year 2001 that instantly succeed commercially.

Her name may not be the very first name that comes to your mind when you think about a successful and profitable clothing line, but don’t think too little of it. It may not be high fashion, but its commercial success could rival to the famous names in the retail industry.

Since the time it was launched, the clothing line has reportedly drawn in about one billion dollars sales annually. And for the record, Jessica Simpson is the first celebrity who owns a clothing line that exceeds this figure. 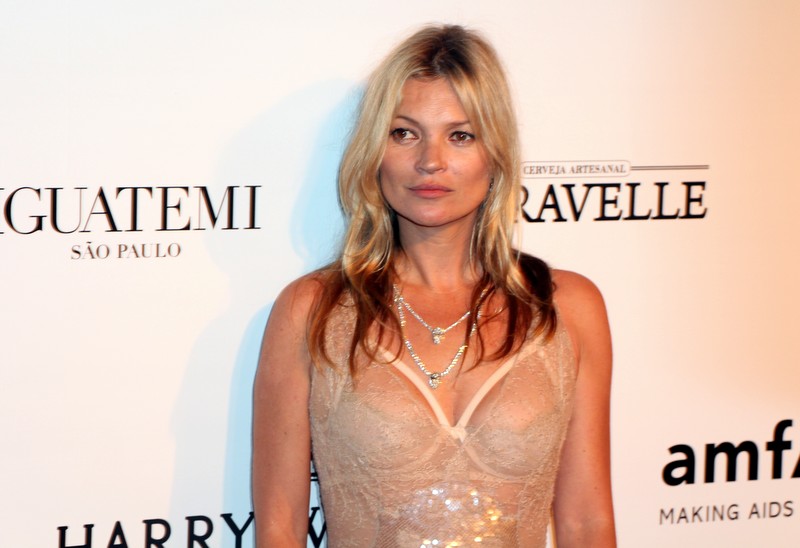 Kate Moss designed her very first fashion collection in 2007. Intended for the high street British Topshop. It was a partnership that would initially last fourteen collections up until the year 2010.

It is the very first of its kind, where a supermodel acts as a designer, not just an ambassador or as a face. Its pioneer collection was held to be at risk. In spite of that, what caused it to be a success was because the designs were inspired by Kate Moss’s style and her most excellent fashion moments.

And fortunately, people wanted to have a piece of it. Even though she may have taken a break from designing to aim her attention on introducing her agency, Moss’s fashion collection will be in the fashion history.

On September 2016, Gigi Hadid together with Tommy Hilfiger successfully launched their first collection that they instantly and immediately planned the second one. The two collections made huge sales that also helped increase the brand’s sales.

Some of their pieces were sold out even before they hit the catwalk. Because of their success and the down to earth and positive energy, and effortless style of Gigi Hadid, Hilfiger has agreed for at least two more collections of Gigi x Tommy.

Victoria Beckham was a former member of the girl group Spice Girl. Her transition from being a pop princess to a footballer’s wife and now to one of the famous fashion designer in the world proves that there’s nothing Victoria can’t do.

It is nearly impossible to keep track of all the celebrities who have taken the challenge to produce and create their clothing line over the years. But celebrities such as Kendall and Kylie Jenners, Stella McCartney, Jessica Simpson, Kate Moss, Gigi Hadid, and Victoria Beckham are just some of the famous personalities that successfully created their clothing line and gained a lot of profit.