We all know the scenario, you come home from work, you’re hungry, you’re cranky, perhaps you had a bad day at the office, or had a disagreement during the day. To add to this, your dog/child whinges looking for their toy under the table, or you realize that you forgot to pay your mobile phone bill, and you acknowledge that if you put something on the table within 10 minutes everything will be better. So go ahead and order your favourite takeout food from your favourite Just-Eat menu. Here are the best T.V shows that go well with this type of night:

Order some tasty wings with some red chili peppers, chopped and cooked on the grill with some garlic, avocado and cherry tomatoes 3-4, and make a guacamole that will help you forget everything. Slouch on the couch, turn on the show, take a wing, dip into a tasty guacamole and savour the flavour.

In short, Empire is a series starring Terence Howard. He makes it as a tycoon, former rock star and now a record label owner. The female actress, you may know from Personal Interest, is his ex-wife, fresh out of prison ‘Cookie’ who was locked up for a drug deal he carried out that financed his early career. He still loves her, but would not give half the empire which he had made while she avoids prison showers. 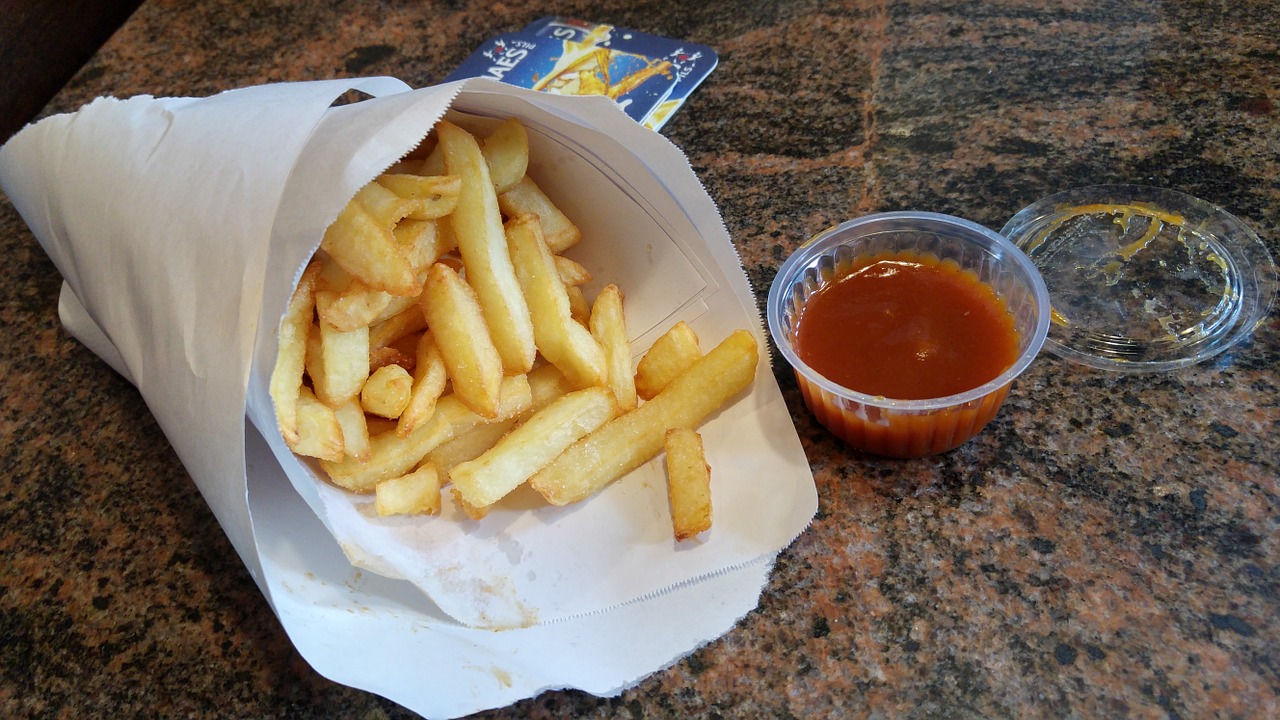 I suggest you order some Chinese dumplings with cheese. Switch on your T.V and unwind to this 2015 police comedy drama set in Michigan.

Starring Dean Winters who you may remember from Oz playing O’Reilly. Josh Duhamel plays an old-fashioned, small-town policeman, based in a police station that does not have any funds for toilet paper!

The two cops work as a team cleaning up the crime ridden streets, but begin to doubt their efforts in this economically depressed urban setting.

An American, legal drama on our televisions since 2011. Set in a law firm in New Your City. This award winning drama, follows a talented college drop-out who gets a position as a law associate despite having never attend law school. This is a really gripping series that will keep you coming back for more.

Scandal, is another American classic, on the box since 2012, this political thriller is a series focussed on the White House and partially based on George H.W. Bush’s administration.

From the creator of our favourite series ‘Grey’s Anatomy’ Shonda Rhimes creates another gripping series with Olivia Pope, whose previous position was media consultant to the President. She sets up her own firm and the rest we will not spoil. Order yourself a lovely Asian takeaway and forget your worries.

This is the last recommendation for a night in. The series combines the life of a female lawyer, who resumes her career after she raised two children, but after learning that her husband, a prosecutor was involved in a sex scandal that has put him behind bars. Legal cases in each episode will keep you alert.

So when you are having one of ‘those days’ we recommend you close the curtains, put the kids to bed and fall back on the sofa and order your favourite comfort food through Just-Eat, Ireland’s leading on-line food ordering service.