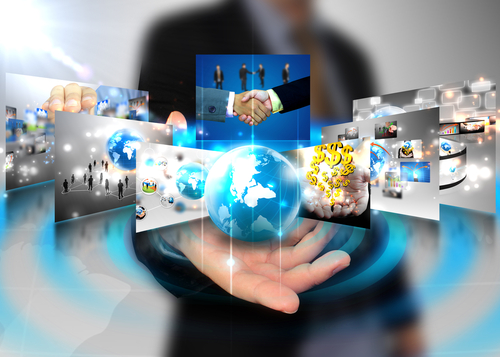 Cambridge has a worldwide reputation as the home for leaders in technology. This technological hub, also known as the Silicon Fen is not just home to the bio-tech giants such as AstraZeneca, Cambridge is the location of a large cluster of high-tech businesses within the software and electronics industries. Many have direct links with Cambridge University creating one of the key technology centres in Europe. Housing internationally respected brands such as Philips and ARM, the business and science parks have become a hotbed of talent. With new start-ups being supported by the strong enterprising and ‘pay it back’ culture, encouraged by business angels and mentors as well as having access to a huge pool of talent, the Cambridge Cluster continues to thrive.

Attracting a powerful mix of bankers, consultancy organisations and venture capitalists to support the growing firms, Cambridge is ranked as one of the top three ‘innovation ecosystems’ in the world. With organisations such Autonomy, Redgate and Microsoft’s European Research Lab, it’s incredible to think that the Cambridge Phenomenon developed through organic growth. A major development that helped drive the phenomenon was the creation of Cambridge Consultants, expanding from the University, they became one of the UK’s first technology transfer organisations. Set up by three Cambridge University alumni, links back to Cambridge Consultants can be traced from many successful companies such as ARM. Another major element that supported the development of Cambridge was the change in attitude to industrial development in the 1960’s with pressure coming from physics, engineering and computing researchers. This paved the way for start-up ventures, collaboration and funding opportunities which have become the foundation of the growth experience by city.

The Rise of the Park

From the 1970’s, with the development of the Cambridge Science Park by Trinity College followed by The St John’s Innovation Centre in the late 80’s, the offer of perfect accommodation for start-up ventures, influenced the growth and prosperity allowing the cluster to grow rapidly. 137 companies were established in the 1970’s and by 1990 they were being formed on average two per week. As Europe’s largest technology cluster, approximately 54,000 people are employed by the 1,500 technology based companies in the area. This growth has founded the development of other business and science parks around the city including the University’s Peterhouse Technology Park, The Babraham Institute, Granta Park and the Cambridge Business Park. The growth and development continues and office and lab space is at a premium. There is a high demand for A Grade office space in Cambridge as well as R&D laboratories though there is a current lack of availability. The recent acquisition of the Cambridge Research Park from Clearbell Capital to Rockspring Property Investment Managers followed swiftly by speculative build of three buildings, a total of 80,000 sq ft shows an increased interest in this type of property by investors. The expansion of this park and many others continues to meet the demand.

A Rich Pool of Talent

The Cambridge region remains one of the most flexible job markets in the technology sector with a movement of staff from one start-up to another if one fails. The networking culture enables companies to find partners or collaborators, to source funding as well as people to find jobs and organisations such as the Cambridge Network have been developed to assist this process. The area of course attracts both businesses as well as talent affording a high standard of living, great transport links to London and with Cambridge Airport handling flights to Europe many university graduates are happy to stay in the area offering local companies a wide array of talent to choose from.