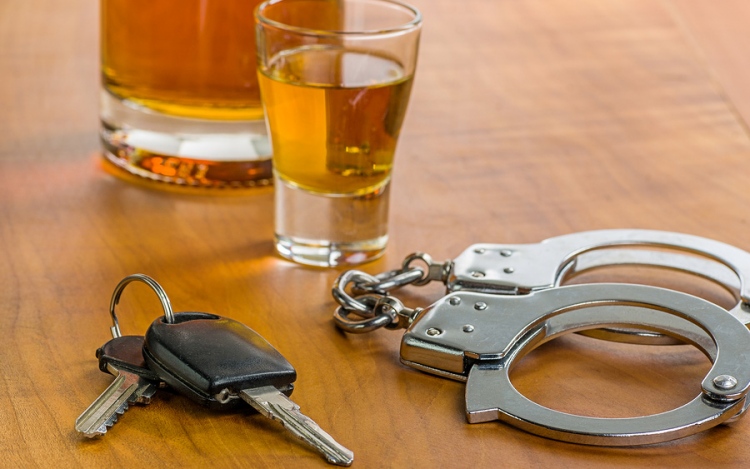 Many people have been seen asking questions about the effects of drinking and driving charges on the personal and professional life? If people are found guilty of DUI offense and are arrested by police then their life will get affected in many various ways.

The common penalties for a DUI charge:

When a person is charged with a DUI offense they are likely to face the following penalties:

Heavy fines depending on the severity of the case

People sometimes are required to take driving under influence counseling and sessions before they are issued the driver’s license.

Many people are denied entry into certain states and countries

These are some severe punishments that may impair the daily life functioning of a person causing increased stress and fatigue. People lose their jobs and their image in the society is badly damaged. People need to understand the effects of DUI charges on their personal, social, and professional life and the importance of hiring professional advice and consultation to minimize the consequences. It is significant to know the consequences of such charge and ways to confront and handle the situation appropriately.

The penalties imposed on a person for getting accused of a DUI charged for the time include more than 1000 dollars fine, DUI counseling, in some severe cases jail imprisonment. Another penalty included is the installation of alcohol ignition interlock appliance that one has to purchase on his own. A person may also lose his insurance coverage or required to pay heavy installments. Persons convicted for the second time have to face penalties including thirty days jail imprisonment, driving license suspension for one to three years, and heavy fines plus DUI counseling sessions.

DUI charge affects a person’s life in so many ways. One of the most devastating effects of such charge is a permanent criminal record that will never be wiped away. This record appears every time a person’s background is checked for employment and other purposes. This criminal record greatly affects the person’s chance to avail certain employment opportunities as organizations usually do not hire someone with a doubtful background. DUI charge affects the professional life quite negatively and the effects of such an offense continue to haunt a person for a long time.

Christian has been associated with a reputed criminal law agency and has been helping people around with his expert writings on various charges including DUI. His commendable articles can be accessed for finding best www.Masstsang.com criminal defence lawyers in Toronto.