Man has been using the power of compressed air for some 4000 years. The earliest devices used, which can be traced back to 2000BC, were bellows utilised to fan flames. Bellows were initially hand operated but later foot operated models were developed. This simple equipment enabled the smelting of metals and was therefore vital to the evolution of human society. You may not have considered these primitive devices to be compressors as they are quite different from the modern compressor you may have in your garage but the principle is exactly the same.

As with most tools and equipment little changed in the creation of compressed air until the industrial revolution. Blast furnaces required increased air compression and in 1762 engineer John Smeaton built a water wheel driven hollow cylinder to replace bellows. In 1776 inventor John Wilkinson introduced a blasting machine which was essentially the first mechanical compressor. Air compression was used primarily for mining and metal fabrication until the 19th century when the idea of using compressed air to transmit energy appeared. The rock drill was invented and used in the construction of a rail tunnel to connect Italy and France beneath Mount Cenis. The innovation spawned a variety of new air operated equipment.

The Power of Air

You may ask why we need the power of air in the modern world. At first glance it is not an efficient use of power. It takes 8hp of electricity to produce 1hp output from an air motor so why are so many of the tools we use today air tools? The answer is that they offer improved ergonomics for the operator. Air motors are lighter and smaller than electric motors making the equipment much more user friendly. 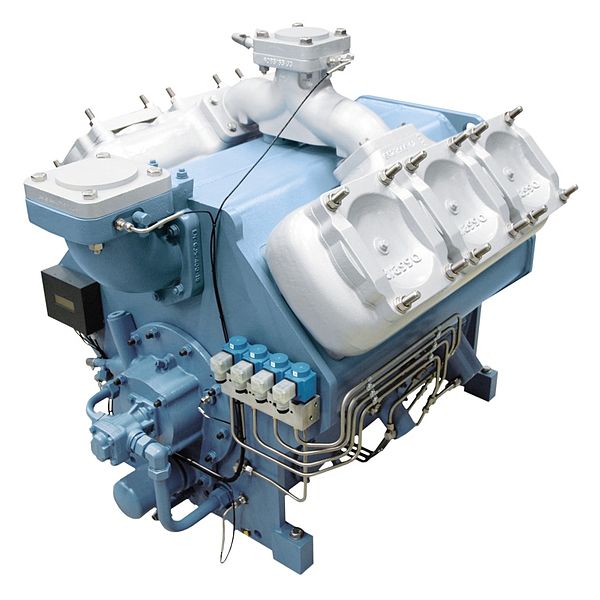 Air tools are also reliable in the exacting conditions of an industrial setting. They perform well and are robust enough to keep going in extreme heat and dirty environments. They are safer too as they cease operating when they meet with too much resistance. A jammed drill bit will cause a pneumatic drill to stop when an electric device will overload damaging the tool and possibly the operator. Compressed air is also perfect for use in hazardous environments where sparks could be catastrophic. Flammable liquids and gases can easily ignite if there are sparks from equipment requiring expensive and bulky shielding for electric motors.

You may now view your air tools in a whole new light! It is all too easy to take our tools and equipment for granted but it took 4000 years of development and innovation to produce the technology that powers our workshop tools.

Sally Stacey is a keen writer and business owner who divides her time between writing and running her shop.