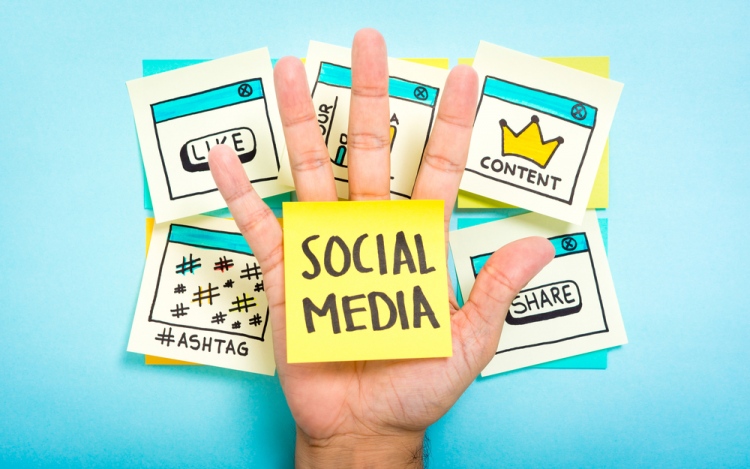 During the earlier years, a significant amount of local gyms in Thailand does not have their official site and social media account. When Twitter was released last 2006 and Instagram in the year 2010, they are not normally used for marketing business. It has only been recently when various companies decided to integrate online marketing on their marketing strategy. The powerful combination of social media and Muay Thai has only been realized recently.

The popularity of Muay Thai has experienced a dramatic increase in the year 2011, where various local training camps have been established in various parts of Thailand. On the other hand, various social media platform have been established during the mid-2000s. YouTube are being used but not widely by different gyms during this year. Eventually, more companies will adapt this strategy as more people access and watch videos using their handheld gadgets.

During the past, it is fairly difficult to find information about Muay Thai professional fighters and different gyms even if you searched online. Even those gyms that are at the peak of their business during the advent of social media have a little to no online presence. Most professional fighters in the past only have newspaper clippings to remind them about the glory days. With the explosion of internet marketing, there is a huge amount of information stored in the web. It also increased the international interest towards the combat sports.

These changes have increased not only the interest but also the demand which is evident in the establishment of numerous local training camps in order to address the international demand. The number of Muay Thai gyms that cater tourist has doubled since the year 2010. The digital revolution has exposed the gym owners to vast opportunities. With their IT capabilities, they are now more capable to reach out to foreign audiences successfully. Before the boom in the internet marketing, they are mostly using the Thai taxi to market their camp.

However, this innovation also comes with negative impact. For instance, the huge amounts of information posted online are mostly unaccredited and unverified. Consequently, there is a limited amount of sources and reliable information available regarding Muay Thai. For instance, there are websites that offer a huge list of reviews and feedbacks that are apparently provided by their previous clients. Unfortunately, these reviews are mostly filtered. There is also a good chance that they are providing paid reviews. There are also instances when the social media is being utilized in subversive approach. While online attack is no longer new, the gym owner should be able to take this opportunity to respond to these attacks properly.

Internet should be utilized by the training camp to manage their challenges. Muay Thai training camp and gym in Thailand is a example. For long years, gyms in Thailand that has a digital marketing campaign are known to be well-ahead on their game. Social media should be used in a professional way to promote Muay Thai and a positive image of Thailand.