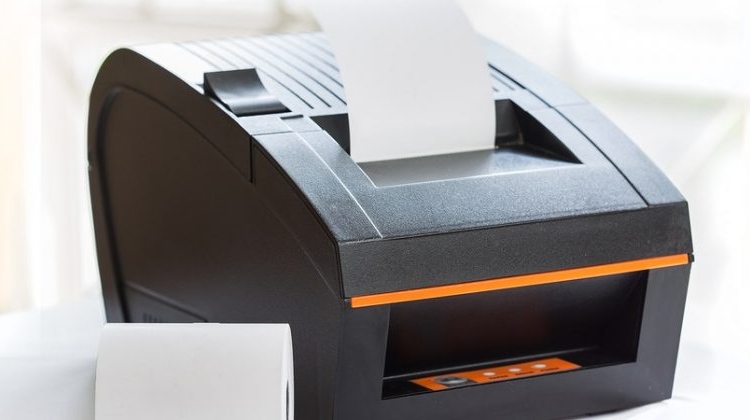 The rapid evolution of computing related technology has practically changed the way how everything is done and businesses especially have actually become quite dependent on these new elements which are basically considered as essential business requirements that are critical towards maintaining customer satisfaction via service.

Although the introduction of printers such as the laser jet and ink jets which used A4 or foolscap paper that had a variety of weights normally associated with quality such as being 60, 70, 80, 90, 120 GSM did have a significant impact on businesses, the concept of having paperless business environment diminished their roles over the years within the ‘office environments that they were largely used in.  Similarly the conventional dot matrix printers that were usually used to create copies of printouts via 2 ply or 3 ply printing paper also diminished in some areas, but not all as they were critical to the POS systems that businesses relied on to complete transactions with customers.

However, with the rise in the use of thermal based receipt paper roll printers which were not only more efficient, but also cost effective, the use of the dot matrix have become limited to certain types of businesses only. Thermal based receipt printers revolutionised the speed, accuracy and cost efficiency of check-out counters as they did not require ink and coupled with the fact that these thermal printers are now capable of printing high resolution images and rarely breakdown, they have become the preferred choice at hyper-marts and supermarkets that deal with high volumes of customers buying goods constantly throughout the day.

Added to the fact that these noiseless printers only used heat to ‘burn images’ unto the thermal paper made them practical due to their speed and robustness, these printers quickly gained popularity and currently can be found as part of most Point of sale receipt paper rolls and associated systems. Thermal printing is even being incorporated into ATM machines and utility bills as they come highly recommended by every business faction that has used them. The only threat that the ‘thermal printing’ revolution faces comes from the conventional dot-matrix printer due to the robustness of these printers as well and albeit, they are slower than the thermal printers, when it comes to printing copies, the dot matrix takes the lead.

Apart from that, the dot matrix printouts last a lifetime, whereas, thermal printouts eventually fade making the ‘storage of physical information’ on thermal paper ‘cumbersome’.