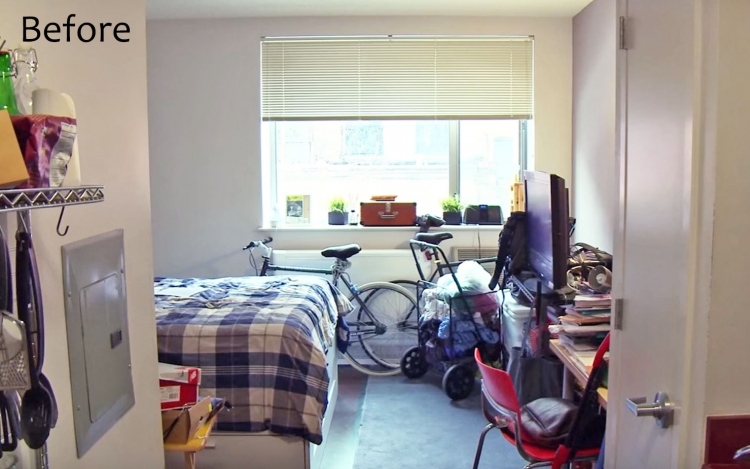 The majority of people who live in studio apartments are usually single people who want to save money or don’t have extra income in something bigger. A wide variety of apartment buildings consist of these 3 renting units; studio, 1-bedroom, 2-bedroom and others even have a 3-bedroom, with the studio being the smallest and cheapest. 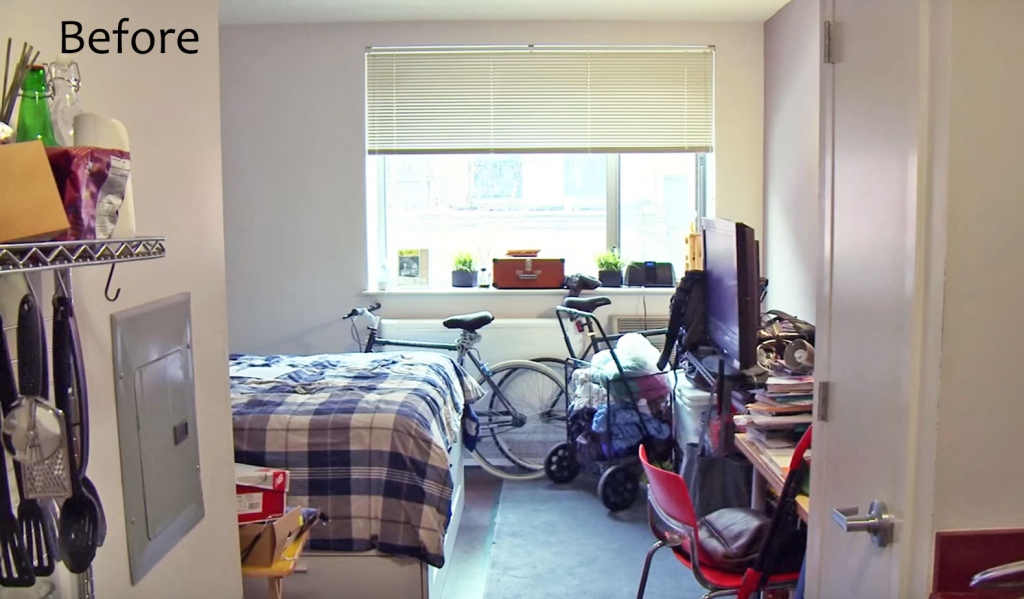 The pros at Local Records Office say, “Many landlords usually only let 1 or 2 people live in these units. However, some state laws are strict on how many people could live in a unit at one time due to limited living space”. Studio apartments allow or require you to do all your living, eating, daily activities and sleeping on one room, that’s why it’s called a single.

What Are the Advantages of Studio Apartments?

Renting a studio has many advantages, one of them being able to rent an apartment without a roommate. Another advantage is being able to rent an apartment in a good or decent area without settling for a bad or undesirable neighborhood. The third advantage is since you the apartment is smaller the monthly utility bills will be cheaper; a smaller place will be cheaper to heat in the winter and cool in the summer. The fourth benefit is only an advantage to some, since the apartment is much smaller than other apartments the renter has to do much less cleaning; cleaning will be much faster while bigger places will take much more effort and time. Every size unit has its advantages and disadvantages, some being size while other is monthly rent.

What Are the Challenges to Renting a Studio Apartment?

Some renters claim there are few challenges or disadvantages to renting a studio apartment since it’s so small. The challenges come when a couple is having a baby and needs more room. Derek Smith a sophomore at California State University, Fresno lives in small town in northern California says,

“While living in a studio apartment as a single man in my early 20’s with minimum responsibilities was the best time of my life, I was paying cheap rent, the bills were low, and I had extra income left to go out and eat out when ever I wanted”

University students like Derek are only a few of millions who enjoy living in a studio apartment. Derek also mentioned that his biggest challenge was “living there for many years since the walls seemed like they were closing in” says Derek.

A few studio apartments lack storage space but some apartment building offer garages for extra storage and to give the renters a place to park their car.

Even though a studio apartment is the smallest and the cheapest, landlords still need to verify income and credit score. If a potential renters credit score is low a 2 to 3 months security deposit may be required. Some landlords require for the renter to make 2 to 2 1/5 times more of what the monthly rent is.

Is Renting a Studio Apartment Worth It?

This really depends on who is renting the unit. If it’s a university student that doesn’t earn much like Derek Smith from CSU Fresno, a studio is definitely worth it. Other people who benefit from a studio are couples who are saving money for a house. Couples could rent for cheap while saving their extra income.

Renting a studio apartment is not worth it to families with more than 2 members since there is only limited space for each person. Kathy Williams from Fullerton California says,

“I lived in a apartment building where all the units were singles, my next door neighbors were Mexican and 6 of them lived in there at the same time, I don’t know how they did it but they did”

For people like Kathy’s neighbors a single apartment unit is definitely worth it. Some people decide to live with many people to get back on their feet, while others cant afford anything else.

Are All Singles The Same?

Single units are made to give people options to where they want to live and what they could affords. A single isn’t always cheap, there are some singles in downtown areas that are so pricey that the monthly rent is more than some 3 bedrooms apartments in the middle of town, it all depends where it’s located. Location plays a big part in apartment and home prices. The majority studio apartments that are located in downtown areas or metropolitan areas are in high demand for the view and or location so people are willing to pay more. Inflation will also play a part on how much renters will be paying every month.

To learn more about real estate and Local Records Office go to www.LocalRecordsOffices.net