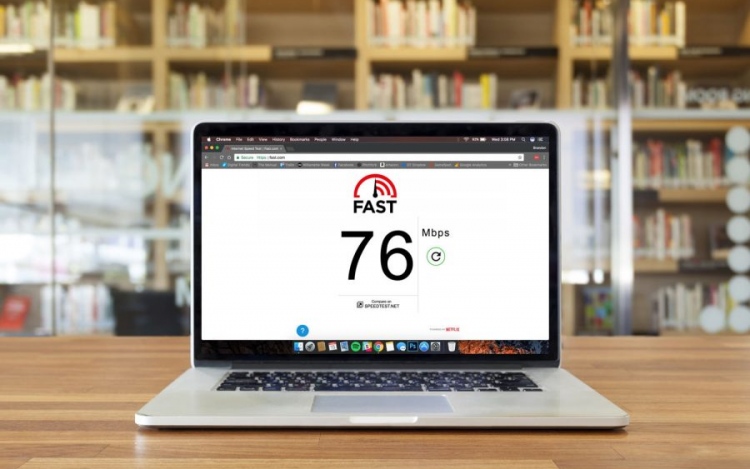 In 1969, the United States Defense Research Projects Agency connected several computer networks at the University of California and Stanford Research Institute. This paved the way for the establishment of the internet and other network-related services. As the years pass, the internet has slowly flourished. To connect to the internet, you need a bandwidth.

According to Bandwidth Place, the bandwidth is the data speed supported by a network connection. It refers to the capacity of information that the computer or any transmission medium can handle per unit of time. The bit rate of the bandwidth is quantified using bit/s per second unit (bit/s) and is often connected to the metric prefix of ‘kilo’ (1 Kbit/s = 1000 bit/s), mega (1Mbit/s = 1000kbps), ‘giga’ (1 Gbit/s = 1000 Mbit/s), and ‘tera’ (1 Tbit/s = 1000 Gbit/s). The term ‘bps’ (‘Kbps’ for kilo, ‘Mbps’ for mega, ‘Gbps’ for giga, and ‘Tbps’ for tera) can replace the ‘bit/s’. Every one byte per second is equals to eight bits per second.

Among all the countries, South Korea has the fastest internet speed with a whooping 28.6 Mbps. The United States, however, has 18.7 Mbps despite the fact that the internet has originated there.

Even with the fastest speed of internet, users can still experience lag when accessing a website. There are many websites that spams the user with pointless contents and many advertisements, rendering the computer slow.

Aside from spamming, websites can still fail to load faster if a malware is present in the computer. Malware is a software that can harm or affect the connection, data, or computer of a user. Often times, it might destroy the user’s computer, but it may first attack by disconnecting the computer from the internet. Malware can also install malicious extensions and softwares that can overload data processing system, making the website fail to load and the internet slower than usual.

What are other factors that affect a website’s performance?

The fastest method to deliver and receive information from the internet is to have the fiber-optic internet connection. Several home internet providers offer Hybrid Fiber Internet for faster access to information online.

Pop-up and pop-under ads, paid advertisements, and plug-ins or extensions limit the speed of not only the internet but also the computer.

Pop ads are ads that suddenly pops out of nowhere when clicking a link. A new browser tab or window opens when accessing a desired link, causing it to be intrusive and annoying. Paid advertisements is similar to pop-ads but are legal. Plug-ins or extensions are add-ons of a specific software added for enhancing the it.

Even though the internet has become a modern necessity, it’s performance and usage are still complex for a normal user to understand. Keep in mind that accessing a website may be easy, but the processing of the information may take time for the computer to receive. It is not always that the internet is fast and reliable.