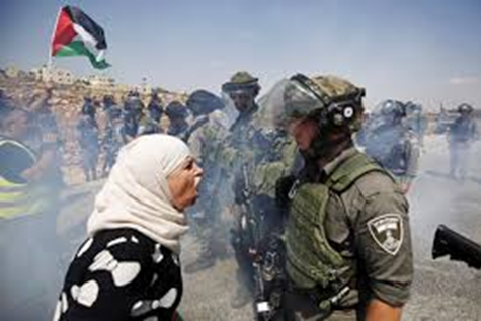 The role of education is highly important to assist children and protect them at the times of conflict. Education can be used as a tool to protect children from unexpected conflicts that could affect their education, social and individual cognitive development.

Why Education is Important during Times of Conflict?

According to Unicef report published in 1999, large numbers of children were affected due to conflicting situations that arose all over the world. The impact of conflict is always difficult to measure but it could badly damage the social and psychological conditions of the children due to terror and increased violence. It could also affect the social, mental and cognitive emotional development of the children living in violent societies where conflicts among different communities could arise suddenly. The Humanitarian Rights Act of 1948 gives complete freedom to children to acquire education from state owned institutions to enhance their learning and to strengthen their respect for human rights. Children education would be essential to promote self-respect, harmony, peace and stability in the society. 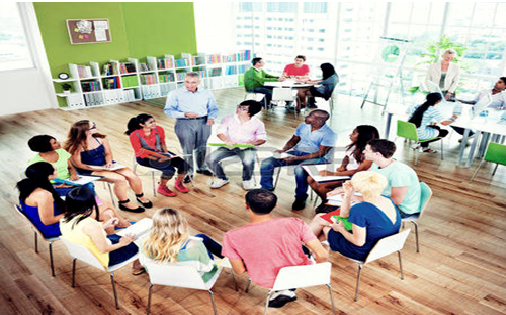 The article also highlighted that children education could expand and improve comprehensive early childcare from vulnerable conditions that could affect their growth in a society. Children living in a community, especially girls often face difficult circumstances due to their representation of ethnic minorities and education could protect them through compulsory primary education of good quality. Adult literacy, especially for women could also be used as an effective tool to get an access to basic education to reduce their conflicts and increased uncertainty in the society. The article also explored how education could be used as an important tool to eliminate gender disparities through equal access and achievements in basic education of excellent quality. It would be effectively used to improve all aspects of education quality to ensure excellence of education for all children representing different communities and ensuring the achievements in literacy, numeracy and essential life skills. 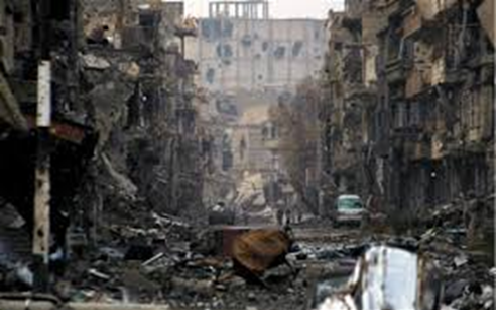 The article explored the impacts of education in emergencies through effective measurement of conflicts in situations where children could not have an access to their national and community level education. The modern conflicts are highly complex and they could affect their mental, social, and psychological upbringing. Due to the nature of modern conflicts, the term emergency is used in the broader context to encompass not only the first months after an incident happens, but it could also deal with the on-going effects of the conflicts and the reconstruction. The term emergency education can be effectively used for not only educating their people, but also providing a space to assist government in providing education to international community.

The article described conflicts in terms of attacks on their schools that can be easily quantified. For example, the Israeli forces in their ongoing conflict in Palestine shot people studying in nearly 100 schools. In their enhanced brutalities on educational institutions in the occupied territories, they shot at another 71 schools and badly affected the ethnic communities of their region. In the times of conflict, children enrollments and their attendance at educational institutions could be badly affected. But, the role of education could reduce fair and disruption amongst children living and studying in conflicted regions. Children enrollment in those regions determines how they can learn in difficult situations with damaged infrastructure, trauma and hunger like conditions.