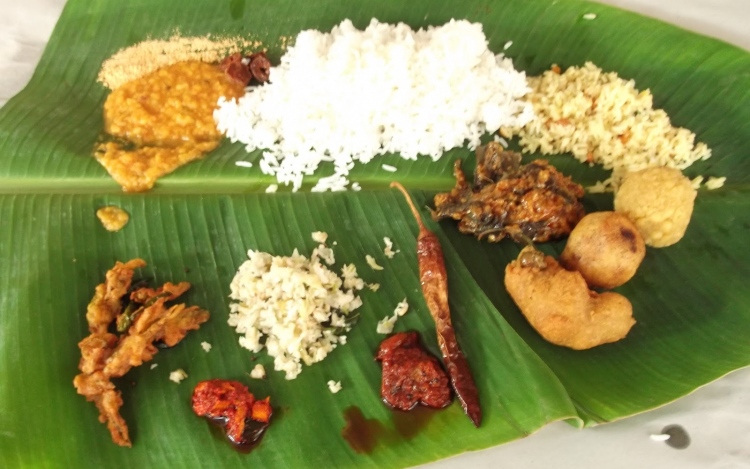 The East Indian state of Andhra Pradesh boasts a reputation for offering up some of the spiciest specialities of Indian cuisine. Stretching from the coast to India’s interior, this state provides the ideal environment for a variety of different ingredients, recipes and culinary cultures coming together to produce a regional cuisine just bursting with diversity. From the rich flavours of Hyderabadi to the super spicy sensibilities of Telangana, the cuisine of Andhra Pradesh reflects the cultural variety of the country, with specialities changing according to which part of the region you happen to visit.

Andhra cuisine is predominantly vegetarian, although many meat dishes are still cooked and consumed on a regular basis. Also, should you venture out to the coast, you can expect to find fresh seafood dishes in abundance. Despite the diversity, one common thread that runs through Andhra Pradesh is the fact that the state is one of the biggest producers of rice in India. Consequently, this humble grain plays an important role at mealtimes, as the staple accompaniment to both vegetarian and non-vegetarian dishes. 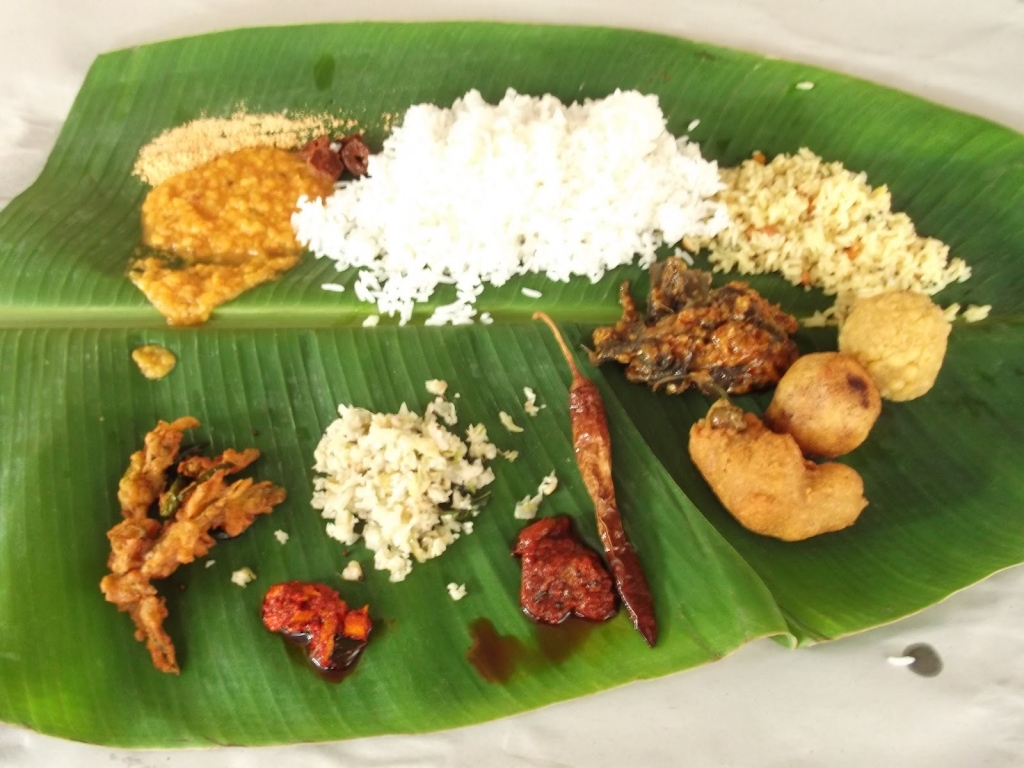 Another commonality is that Andhra Pradesh is famed for its spicy cuisine – expect generous amounts of both red and green chillies to make an appearance in recipes all across this region. Most of the traditional dishes of Andhra Pradesh are hot, spicy and not for the faint-hearted. Pulihora, or tamarind rice, is a local favourite – this spiced rice dish manages to tantalise the taste-buds with flavours that are sour, salty and spicy all at once. Hot pickles such as gongura and avakaya are household necessities in this region with many variations created for everyday use. These pickles work well on the side of idlis, dosas and a whole host of curries or lentil dishes and are guaranteed to add a little bit of heat to a dish. Two other ingredients that are used to great effect in the kitchens of Andhra Pradesh are tangy tamarind and creamy coconut.

The delicacies of the Telangana region can trace their roots back to Persia with karapu annam (a chilli rice dish) and ulli akku kura (an onion-based curry), particular favourites from this culinary tradition. Other Andhra Pradesh staples include sambar, a spiced vegetable stew as well as payasam, a luxurious rice pudding flavoured with jaggery and coconut milk.

Hyderbadi influences also form an integral element of the traditional dishes of Andhra cuisine. The world famous biryani, a long time staple in the UK curry house, originated from these parts, as did the process of slow cooking meat. This cooking technique will please carnivores, cooking succulent meat to perfection and producing a rich, aromatic sauce. Decadent kormas, marinated mutton kebabs, tripe stews and bhunas are also classics of Hyderabadi cuisine.

Many a dish on the menu of some of London’s best Indian fine dining restaurants take inspiration from the unique textures and flavours of Andhra cuisine as well as from other parts of India. After reading about the traditional foods of this region, see if you can spot the Andhra influence when you next dine out…