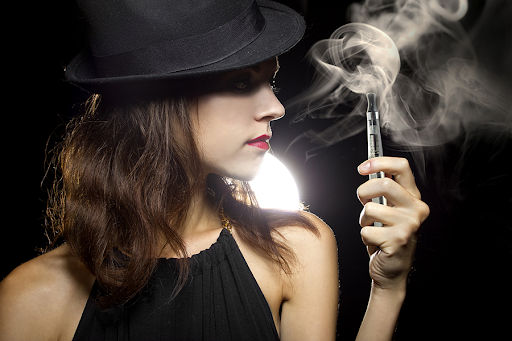 Unless you’ve been burning your bud away under a rock, it’s highly likely you’ve heard some buzz a time or two about this crazy new thing called vaporizing. If you haven’t, it might sound like a pretty intense word, especially in contrast to the mellow reputation of cannabis in general. A weed vaporizer is by all means a mellow device though, most of the time at least. Advancements in technology coupled with an increased awareness for the effectiveness of using cannabis as alternative medicine has ensured that the weed vaporizing market and all of its aspects have seen some major growth in the past five years or so. By now, many societies in different parts of the world are beginning to understand that there isn’t one or a few types of stereotypical stoner, but rather that cannabis can be potentially beneficial for almost anybody and everybody in many different ways. Likewise, all kinds of people are beginning to smoke less and vape more for a whole bunch of reasons, and this article will explain some of those reasons.

This is by far the most significant reason that people decide to vape more instead of smoking. As far as our current understanding of relevant fields of science, vapor is relatively benign to our lungs compared to smoke. As with any new and young technology, nobody can be certain there aren’t more serious consequences later down the line, but it seems extremely unlikely that it could be any worse than the tar and carcinogens found in smoke. Since the act of vaporizing itself is inherently way more precise than combustion, it’s laos much better suited to medicinal usage.

Just like wine and expensive cheese, cannabis is a substance with a near infinite spectrum of flavors and aromas which bring great pleasure to consumers. A top quality bong might deliver some tasty hits, but it pales in comparison to almost any decent weed vaporizer. Some people even just vape high CBD strains with low THC that are packed with terpenes to avoid getting too buzzed after medicating themselves.

A weed vaporizer in use creates almost no discernible smell compared to chiefing a joint. Only five minutes after a vape session you can hardly smell anything, whereas the smell of smoke clings strongly to clothing. This allows for a tad more freedom as to where you can get your session going.