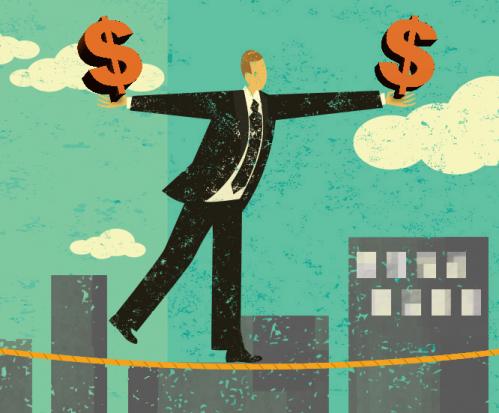 Newly rich people can be seen with envy. They can be target of jokes and this is something that they need to deal every day. Every generation has them and they are the new upstarts who join the next stage in social ladder. Rich people don’t see them as equals, while less fortunate people see them with envy. The well-entrenched old rich is often as the venerable and veteran class of the society, so newly rich people don’t really fit in any classification.
It appears that there’s a strong correlation between social standing and wealth. People who come from rich families are seen as more influential and their words could be heard more. Responsibilities can always be thrust upon them and people expect more from them. However, for people who are less fortunate, rich people are seen as proof about economic benefits that are not spread evenly.
In this case, newly rich people simply reinforce that idea. Some people may not like to see someone from among themselves to be elevated into the ruling class.

This isn’t true. In fact, wealth can be reshuffled, redistributed, replicated and even multiplied. This means, more and more people can become rich. There are countries with much fewer poor people and many more wealthy people. It means, our chance of getting wealthy can increase if we live in a right society. Money is often seen as a strong social equalizer that can elevate a few poor people to a new class of wealthy people.
Even if they lack the heritage and royal blood, many billionaires could be on the same table or business jets with people of royal ancestry. In fact, billionaires can be seen as the new breed of aristocracy, especially if their business kingdoms are passed to younger generation from the same family. This is a triumphant moment for ordinary people.
It is true that influence can be gained through revolution and subversion, but money can also help us achieve the same thing.
It should be noted that newly rich may not be stable financially yet. They may get rich through good moments in their business situations. Rapid increase of demand could cause then to earn more, but eventually they could get much less once the demand decrease. For this reason, newly rich people should really look at their situation. They must be aware whether their financial situation sustainable.
If not, they need to make some steps to extend their favourable situation and if possible make it permanent. Many millionaires are once newly rich people themselves; in fact a few of them could eventually become billionaires. They need to have the proper goals, values, inclinations and preferences to make their situation more favourable to others and themselves. Newly rich people should be able to use their money favourably.
Not only for enlarging their business, but also help poor people. This could gain them respect and motivate themselves to achieve more. Money is not always a bad thing and newly rich people should be an inspiration to encourage others to follow the same financial path.